When it comes to craft beer, no ingredient is off limits. Breweries are adding everything from fruit to coriander to add flavor. END_OF_DOCUMENT_TOKEN_TO_BE_REPLACED

Budweiser Budvar has exported a total of 604,791 hectoliters of beer, in 58 countries around the world, representing an annual increase of 4.3%, the state-owned brewery said on Thursday. The exported beer volume was the highest during the 115 year history of the brewery. This result is very remarkable regarding the overall market situation. According to the Czech Beer and Malt Association total beer exports from the Czech Republic declined by 12% in 2010. Budweiser Budvar last year significantly strengthened its position as a leading exporter, it said. END_OF_DOCUMENT_TOKEN_TO_BE_REPLACED 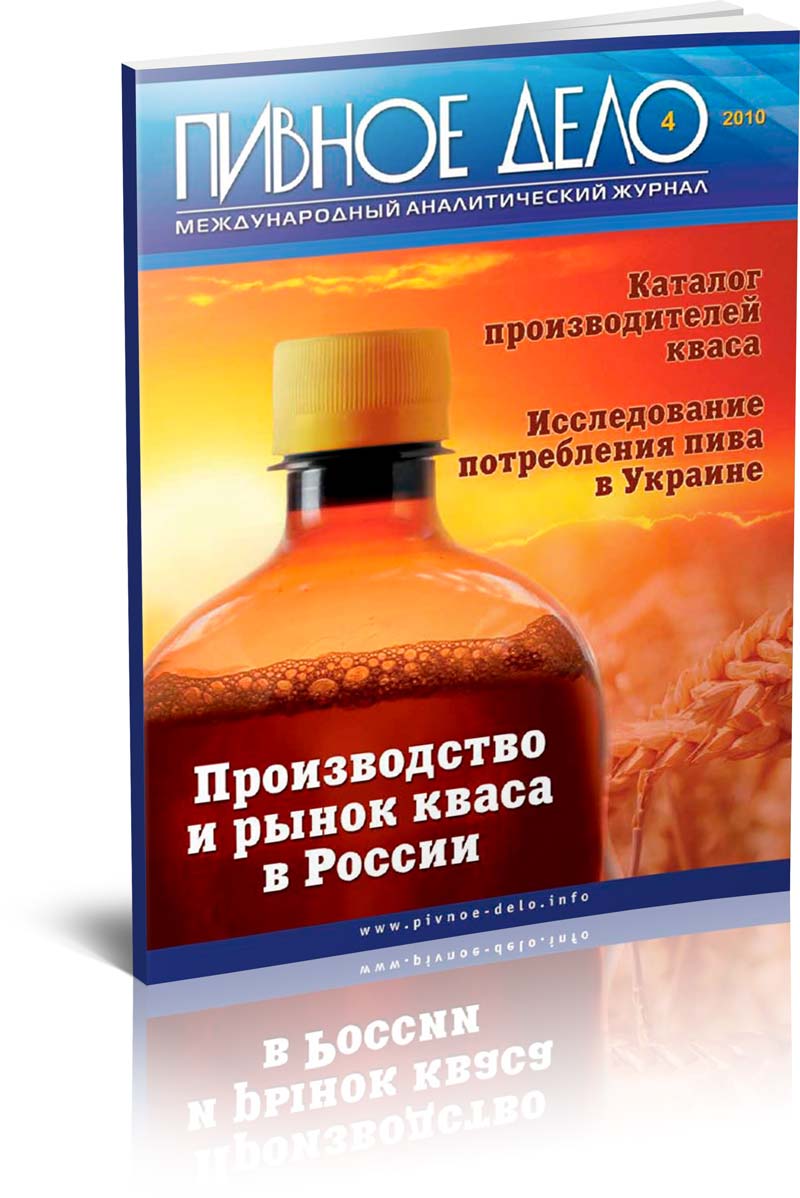