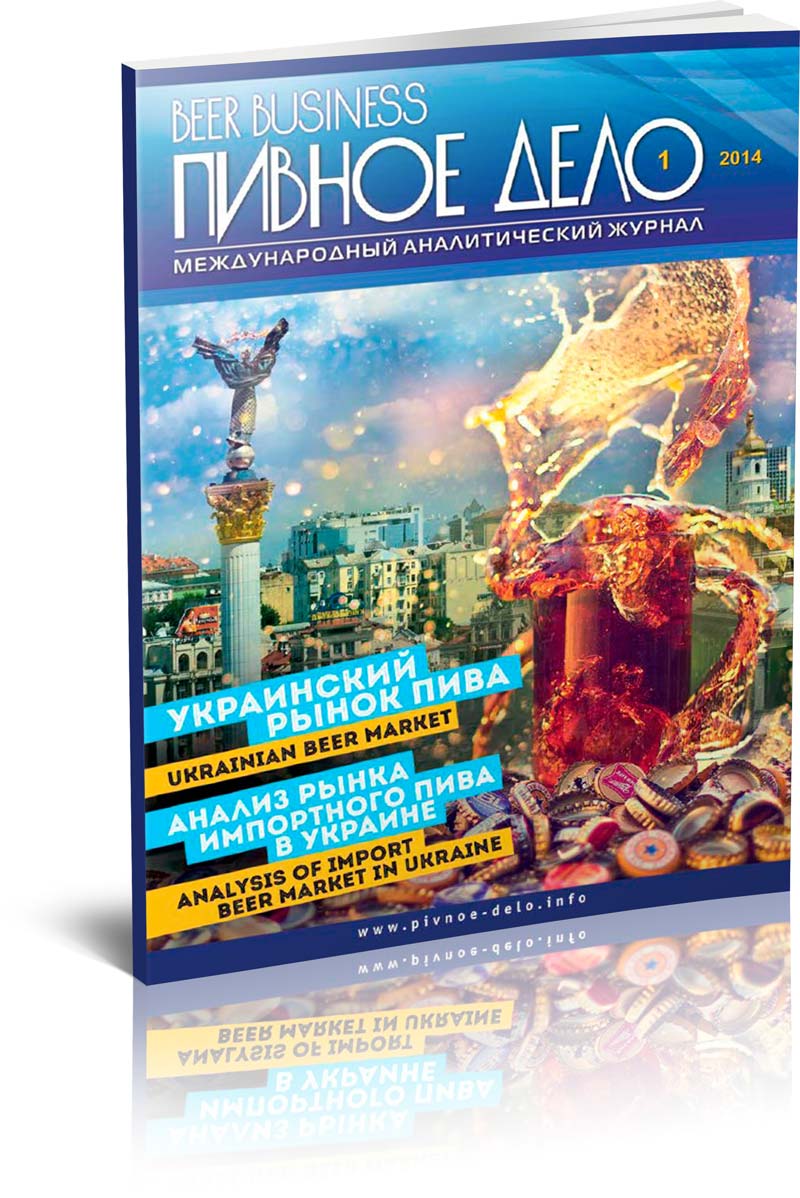 Ukrainian beer market While year 2010 was the recovery period of the market and production, and the next two years were the period of stabilization, year 2013 tested Ukrainian beer production to destruction. The general negative trend included factors of inner character such as those connected to consumption as well as of external character, namely, Ukrainian beer export. Analysis of import beer market in Ukraine Ukraine imports about 47 mln liters of beer which forms the market as big as $150 mln and gives foreign providers about $48.4 mln revenue. It should be also said that the import beer market incorporates about 150 beer producers who are represented by at least 250 brands. The beer import includes two major and quite different segments. Beer from neighboring countries, that is medium price and premium brands by Russian companies. They contribute to the weight of the physical terms. But the market is dominated by a host of premium and superpremium brands from far-abroad countries which account for 70% of the market by value and 50% by volume.

Demand for exhibition floorspace at a record high END_OF_DOCUMENT_TOKEN_TO_BE_REPLACED

Ziemann has been awarded a contract to further expand the Compa??a Cervecera de Coahuila in Mexico
All Mexican beer for the U.S. market shall come from Piedras Negras END_OF_DOCUMENT_TOKEN_TO_BE_REPLACED