On 18 December 2015, the Putian district on the southern cost of Fujian province witnessed the laying of the foundation stone of a new brewery.

AB InBev Sedrin company launched a new project to build a brewery the production capacity of which will amount to 15 million hectoliters of beer per year. The representatives of subsidiaries and dealers, and the employees of the AB InBev company, a total of 400 persons participated in the ceremony. 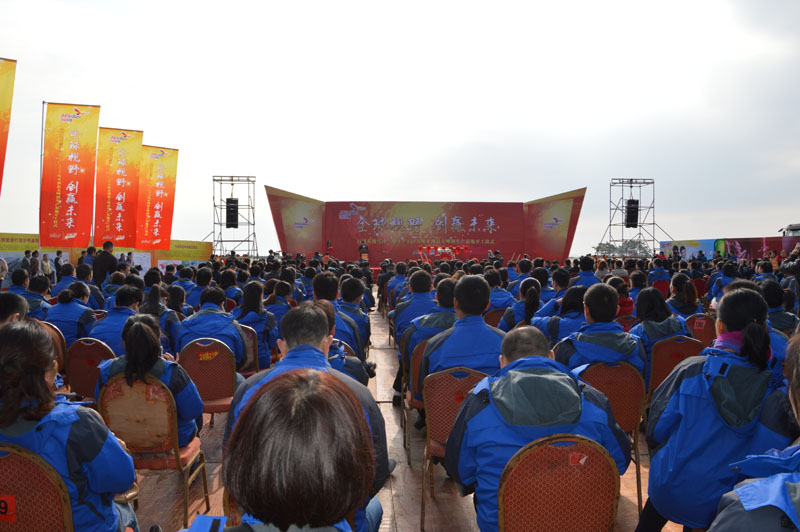 After launching the brewery will be the largest brewing center in Asia with the use of advanced equipment and technologies. The new brewery will consolidate the company’s leading positions in Fujian province and will contribute to the development of the regional market, among other factors due to production of brand Budweiser. The construction of the new AB InBev Sedrin project will take three years. The sizes of the brewery will be 1200 acres.
Furthermore, according to the management plans of AB InBev Sedrin company, a new brewery and the territory of 6000 square meters will be a part of the tourist project the aim of which is to promote the culture of beer consumption. The company hopes that this will become a model for industrial tourism in the province.