The deal to the cost of 1.1 billion dollars allowed receiving 25% of the shares of Masan Consumer Holdings and 33.3% of the share of Masan Brewery. 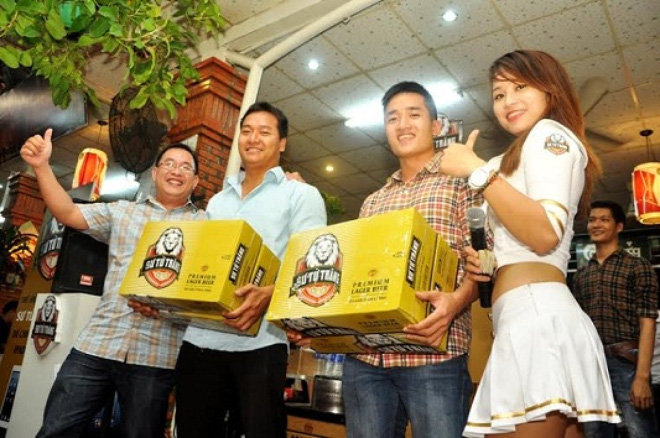 It is expected that the deal will be closed on 1 March 2016. This agreement gives an opportunity for both parties to expand the market of beverages and food at the regional scale. The main focus was on the Asian countries like Vietnam, Thailand, Myanmar, Cambodia and Laos.
This deal is truly unique as two leading companies merged in order to struggle for consumers together.
The extensive logistic system of Masan will help Singha to target approximately 90 million consumers around Vietnam. The CEO of Singha in turn assured partners that 65 million Thai would be happy to have an access to the goods of Masan Company.
As it was expected in 2015 Masan will open brewery in Hau Giang. This will significantly reduce the logistics costs, because the current location of the brewery is not optimal.