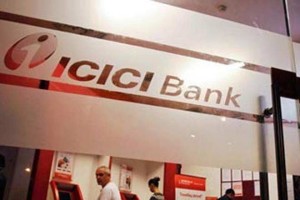 According to block deal data available with the stock exchanges, ICICI Bank purchased a total of 19,58,000 shares, amounting to 0.74 per cent stake of United Breweries.

The shares were bought for an average price of Rs 950.1 apiece, valuing the transaction at Rs 186.03 crore.

As of September quarter, United Breweries (Holdings) Ltd held 3.03 crore shares or 11.46 per cent stake in the company.

In November, Yes Bank had sold 4.25 lakh shares of United Breweries for Rs 39.48 crore through open market route. These shares were purchased by Heineken International BV, the maker of Heineken beer.

United Breweries shares today closed 0.9 per cent down at Rs 940.40 apiece on BSE.