SABMiller PLC reported a fall in third-quarter revenue as the brewer was hit by foreign exchange volatility, although at constant currency, sales climbed strongly. 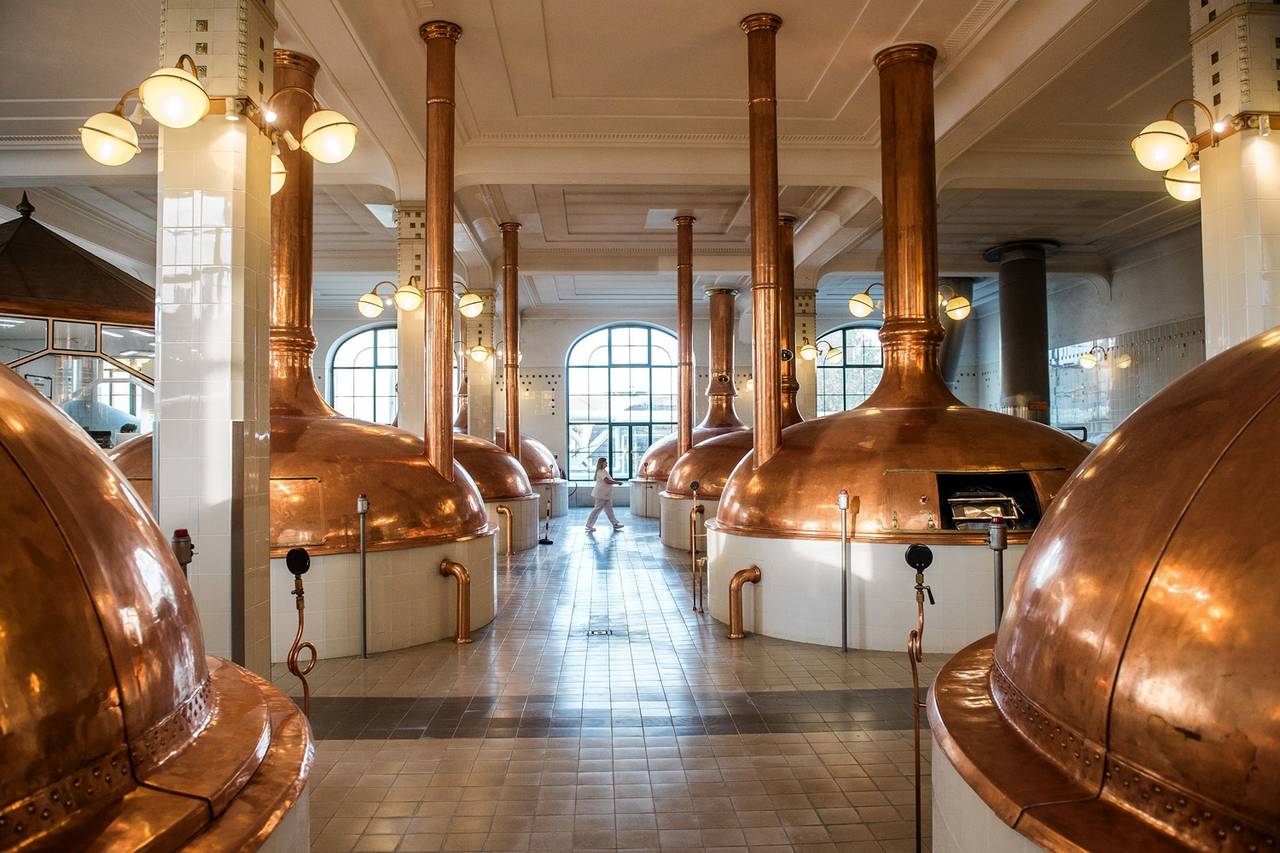 The world’s second-biggest brewer by sales after Anheuser-Busch InBev SA said net producer revenue—which accounts for excise and other taxes—fell 8% for the quarter, a sharper decline than the 5% the company logged a year earlier as SABMiller’s key operating currencies slid against the dollar.

At constant currencies, revenue rose 7% in the three months ended Dec. 31, compared with a 4% rise for the same period a year earlier.

A host of companies that have exposure to emerging markets and report results in U.S. dollars have been hurt lately, as many currencies have tumbled against the dollar. In the last few months of 2015, the South African rand, the Colombian peso, the Tanzanian shilling and the Angolan kwanza all depreciated by more than 20%, while the Polishzloty and the Kenyan shilling have depreciated by more than 10%, noted Berenberg analysts.

SABMiller is currently in the process of being acquired by AB InBev, with the deal expected to close in the second half of this year. The companies have moved to sell parts of SABMiller’s business in the U.S. and Europe to appease regulators, but haven’t yet said what they will do with SABMiller’s 49% stake in a joint venture in China that makes Snow, the world’s largest beer brand by volume.

SABMiller reported a 5% jump in net producer revenue at constant currency for the Asia Pacific region, with China contributing growth of 6% despite lower beverage volumes in the country.

For the quarter, SABMiller logged a 12% increase in Africa, with South Africa growing by 16% as volumes were helped by warm weather. The company recently said it would likely pull out of South Sudan because it can’t access enough foreign exchange to buy raw materials. On Thursday it said it is “evaluating our options.”

In Europe, revenue climbed 6% helped by Romania, the U.K., Poland, the Czech Republic and Slovakia. SABMiller last month confirmed that AB InBev is exploring the sale of its premium brands Peroni and Grolsch and their associated businesses in Italy, the Netherlands and the U.K.

Sales in North America, where SABMiller operates through its MillerCoors joint venture with Molson Coors Brewing Co. fell 1%, a similar decline to a year earlier. Large brewers have struggled to grow sales in the U.S. as consumers have shunned big name lagers for craft beer and spirits.

Soft drinks volumes grew 8%, with double digit growth in Africa and what the company described as a “subdued performance” in Latin America.