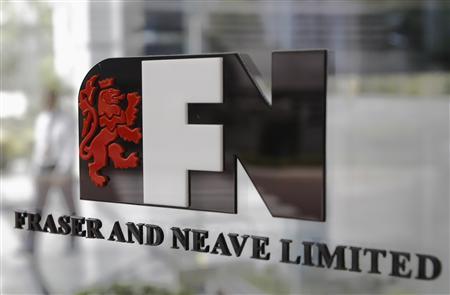 The non-binding bid was an attempt by the group to expand into premium brands with strong market positions, Thapana told reporters on the sidelines of a seminar. He gave no details about pricing.

His comments confirmed a Reuters report last Thursday that Thai Beverage was among bidders going through to the final stages of an auction to buy the two brands in a deal that could be worth up to 3 billion euros ($3.24 billion).

“This will be an opportunity for us to increase international brands into our portfolio,” Thapana said, adding F&N aimed to bring the two brands to sell in Southeast Asia.

The sale of the Peroni and Grolsch brands, which sources said AB InBev wants to wrap up by the beginning of March, is aimed at easing anti-trust approval for AB InBev’s $100 billion-plus takeover of SABMiller.