BTB Marketing Pvt. Ltd, the New Delhi-based company that runs The Beer Cafe, a chain of beer bars, is in talks with private equity funds to raise up to $40 million (Rs.270 crore) to expand its presence across the country, said two people directly familiar with the development. 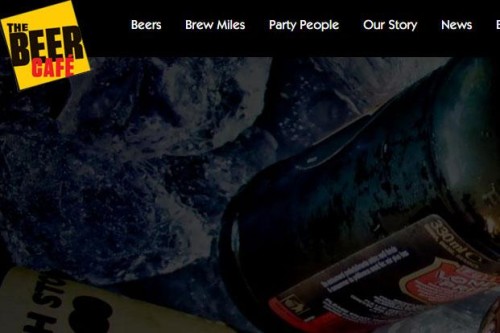 “The beer chain is looking to raise fresh round of growth capital to expand its business in newer geographies. BTB has been out in the market to raise capital and is expected to close the round by the middle of next month (February),” said one of the two persons quoted above.

The company has hired investment bank Avendus Capital to help raise the funds. This would be the third round of fund-raising for the chain, and comes after a gap of over a year.

The company had previously raised two rounds of funding from venture capital firm Mayfield Fund. During its last round of fund-raising in December 2014, it raised Rs.30 crore from Granite Hill Capital and Mayfield Fund.

“Its existing investor Mayfield is expected to back the company during this round and they have also met all the large funds,” said the second person cited above.

Both spoke on condition of anonymity.

Rahul Singh, the founder of The Beer Cafe, said in an email response to queries from Mint that the process of raising funds would start “in April 2016, so should be able to close in 3-4 months from there”.

It offers imported and craft beers and has been looking to expand to the southern part of the country. The chain offers its customers 50 brands of beer from across 17 countries.

According to data available with the Registrar of Companies (RoC), The Beer Cafe’s revenue more than doubled to Rs.33 crore during financial year 2014-15, from Rs.13.7 crore the previous year.

Fund-raising by restaurant and cafe chains increased last year. According to VCCEdge, the financial research platform of VCCircle, private equity investors infused $232.5 million in the restaurant space in 2015, a jump of 80% over the previous year.

“It’s still an early stage of market development in beer cafes. There is a lot of interest from consumers as well as from investors in this format of cafes,” said Ravi Wazir, a hospitality business consultant based in Mumbai.

The number of beer cafes and microbreweries will increase in the coming years, he added.