Thailand is one of the largest alcochol markets in Southeast Asia, which amounts to 497 million litres. Beer occupies 62.93% of the total alcohol market. According to the Center for Alcohol Studies, Thais drinks 64.31 litres of alchohol drinks per capita over the year. 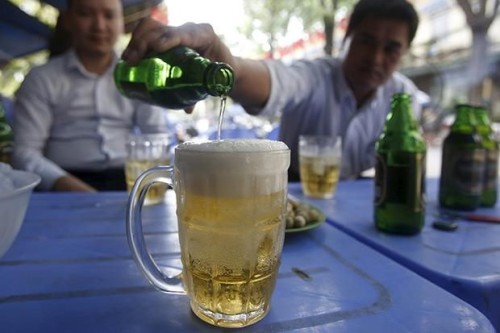 The beer from Laos, Myanmar and Cambodia is exported to Thailand. Each of these countries has a policy of promoting national production and sale of beer abroad, where a high demand for it remains.

The Japanese company Kirin and the Philippine San Miguel Brewery which have breweries worldwide, moved its production to Thailand. The multinational brewing company Carlsberg has breweries in Laos, Myanmar and Cambodia. It is very convenient to deliver beer to Thailand from these frontier territories.

The authorities believe that the income from beer sales should benefit the state: to contribute to the construction of roads, support the army and finance the work of civil servants.

The promotions and sponsorship of sports events increases the interest in alcohol in Thailand and other countries. Moreover, the consumer interest in imported beer in the country is growing.