The Ministry of Finance of Vietnam has issued two new laws that regulate the calculation and payment of special consumption tax. The tax came into force from the beginning of 2016. 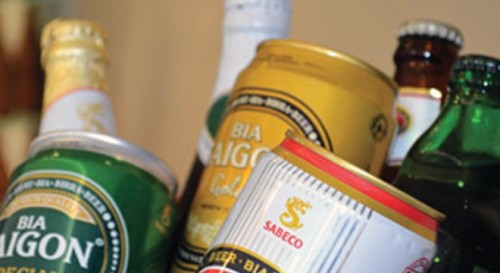 Le Hong Xanh, the Deputy General Director of Sabeco, said that the Corporation was considering the possibility of changing the prices of the products. According to him, the price increase is necessary because it is the only way for the company to avoid losses associated with the increase of the excise duty and consumption tax.

According to the calculations of Sabeco, in connection with the new tax the company will have to pay about a trillion VND annually, which will significantly reduce the profit.

According to Mr. Green, the current price of beer, depending on its position in the market, will increase by about 5%.

Nevertheless, in 2016 Sabeco plans to increase beer production by 4-5% to 1.45 billion litres.