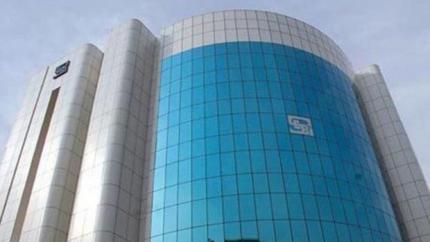 Finding prima facie evidence of non-compliance to various norms including on insider trading and corporate governance, Sebi has widened its probe into dealings of Vijay Mallya-led UB Group, including in its own shares and with UK-based Diageo and other foreign players.

The capital markets watchdog may also seek information from other regulators in India and abroad, as also from the stock exchanges, as it seeks to declog the complex transactions Mr Mallya had entered into, including for sale of stake and transfer of rights in his various group companies.

Details and clarifications have also been sought from all the concerned parties including the present and erstwhile UB Group firms as well as from the foreign companies with whom Mr Mallya had dealt with for sale of controlling stake in United Spirits to Diageo, a senior official said.