Businessman Vijay Mallya on Wednesday offered his debtor banks Rs. 4000 crore as partial settlement of his dues, even as he confirmed in the Supreme Court that he does not want to come home yet due to “surcharged atmosphere” against him fuelled by media reports. 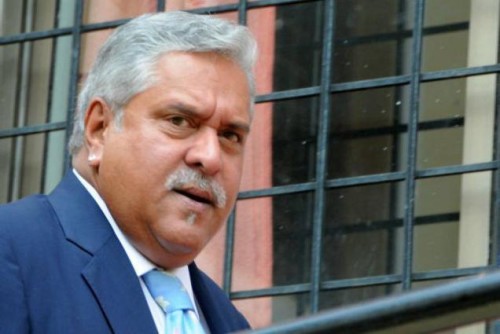 In a proposal handed over to a Bench of Justices Kurian Joseph and Rohinton Nariman, Mr. Mallya and Kingfisher Airlines said they would part with Rs. 4,000 crore by September 2016 as an initial offer to a consortium of banks led by State Bank of India. Mr. Mallya owes over Rs. 9000 crore to the consortium.

The proposal, Mr. Mallya’s lawyers led by senior advocate C.S. Vaidyanathan told the court, was a result of negotiations held through video conferences with the businessman, who is now abroad, as late as yesterday.

According to the consortium’s lawyers, the proposal also mentions a payment of over Rs. 2000 crore on the basis of a pending suit filed by Mr. Mallya’s businesses. Taking the proposal on record, the Bench gave the consortium a week’s time to respond. “It is for you to tell us whether you reject this or not,” Justice Nariman told the banks. Justice Kurian then asked whether Mr. Mallya is back in India or not. “Where are you? Are you back in India?” Justice Kurian asked.

“No. Media has vitiated the atmosphere. The atmosphere is so surcharged against me… There are cases in which media created such a surcharged atmosphere that even beatings have taken place… the less said the better,” Mr. Vaidyanathan responded.

“Media ultimately stands for the public interest. They just want the money taken from the banks to be brought back…” Justice Kurian shot back.

Banks had approached the apex court earlier this month seeking to impound Mr. Mallya’s passport and restrain him from the leaving the country.

But on the first day of hearing, Attorney-General Mukul Rohatgi informed the court that Mr. Mallya had left the country. The apex court posted the matter for hearing on April 7.