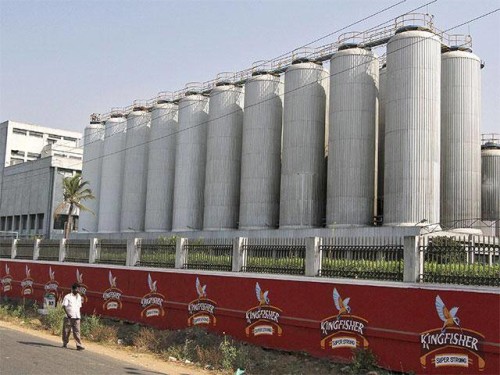 The Goa government today granted in-principle approval to Vijay Mallya-promoted United Breweries to expand the capacity of its plant in the state by 25 per cent.

“United Breweries Limited located at Bethora Industrial Estate of Goa had submitted a proposal to increase the capacity of its plant by 25 per cent,” a senior official of Goa Investment Promotion Board (GIPB) told PTI.

The expansion would entail additional investment of Rs 65 crore.

The brewery will not require additional power or water after the expansion, he said, quoting the project proposal.