The operating results of enterprises alcohol industry: liquor, beer and wine industries were published at the last The Wine Society Annual Conference on April 13, 2015. 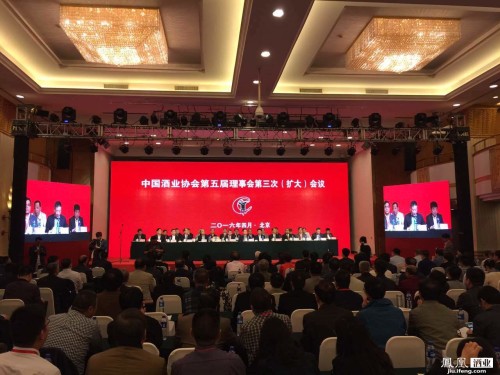 The production and sales of beer brought 14.39 billion of total profit to brewers, which is 6.3% more than in the previous period. In 2015, 139 of all enterprises have suffered losses. A positive development in the industry was the decrease of 14.47% of the total loss for the brewers to 2.359 billion yuan.