The Union of brewers appealed to Oleg Deripaska, the President of Rusal with a request not to lobby for the prohibition of PET packaging, “Beer Business” writes.

At the end of March, the Prime Minister Dmitry Medvedev instructed to accelerate the adoption of the bill on the gradual reduction of production and turnover of alcoholic products in the consumer packaging made of polymeric materials. The Prime Minister suggested the state Duma to consider this issue in the spring session, and to report the results on June 1. The decree was taken following the meeting on Motovilikhinskiye plants in Perm, dedicated to ferrous and non-ferrous metallurgy. 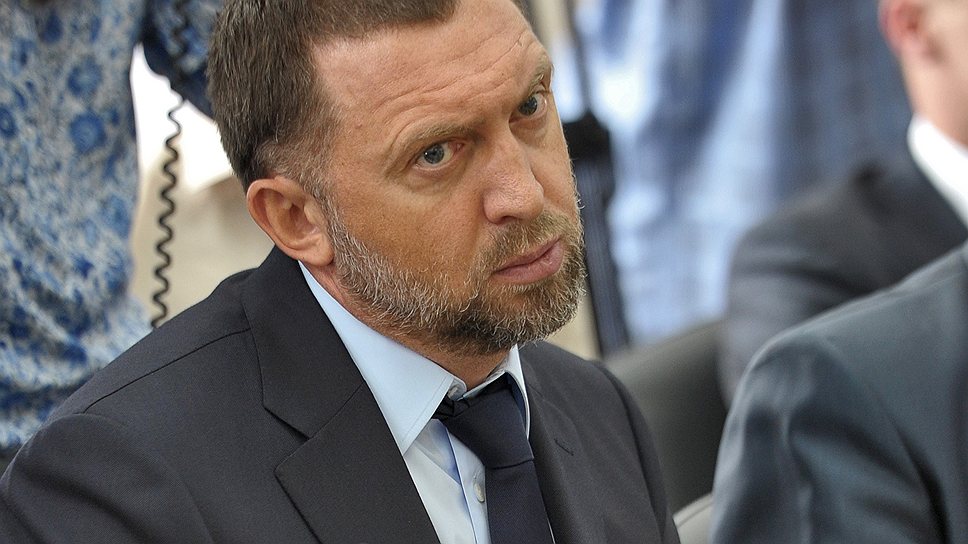 At the meeting, Deripaska said that the rejection of PET would contribute to the development of the aluminum industry. However, the Union of brewers does not agree with his point of view. “Maybe you think that the ban of plastic will switch the consumption of beer in aluminum cans, but it’s not. We know our consumers and understand what they are buying beer in plastic because it is much cheaper. Many of them simply can’t afford the product in a wonderful package from your “winged metal”. As a result of this ban, they will switch to cheap vodka, and in glass bottles,” this was said in an open letter.

The effect of the plastic ban will result in an additional sale of several thousand tons of aluminum. The market participants predict that the demand for aluminum cans will increase by a few percent, but the demand for beer in general will fall by 20-30%. “The regions will lose 40 billion rubles in taxes, tens of thousands of people lose their jobs, and alcoholism will grow. Do several thousand tons of aluminum worth all of this?” the brewers ask at Deripaska.

According to them, nearly a quarter of the Russian beer is packaged in aluminum cans, it is used glass and PET for the rest. At the same time, the Union of brewers approves the increase in the demand for beer in aluminum cans because it is more expensive and brings higher profits. But the demand will recover without any restrictions, with the rise in living standards, the manufacturers say.

The Union of brewers asked Deripaska not to use his influence in the government and among the deputies for “the destruction of the brewing industry”. It will not bring you any additional benefits, but this will do great damage to the country,” the authors conclude.

We will recall that last year the National Union of Consumer Rights Protection has launched an advertising campaign called “Ban the plastic bottle – save Russia!” The campaign also included the full-screen banners that can be seen on the websites of the newspapers Vedomosti and Kommersant, and billboards on Rublevsky highway. At the same time, the petition for the ban of PET for beer moved on in social networks.