Craft beer arrived in Vietnam not long ago but has quickly gained popularity here, especially among office workers. It is obvious that the trend is here to stay as it has become an exciting part of the new Vietnamese urban culture.

What is “craft beer” 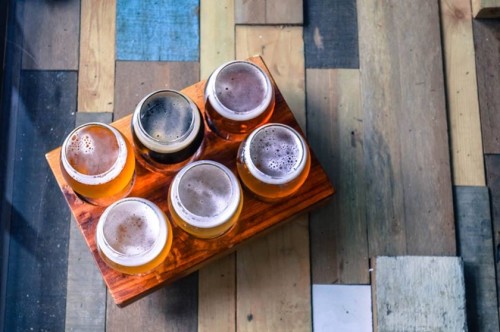 According to market research by digital advertising companies in America, “craft beer” has been one of hottest search topics on the Internet since 2009. Many people have come to love it, but some market analysts were skeptical, saying the beer might not be able to have a long-term success.

Breweries making craft beer have popped up everywhere, originally in Europe, then America and now starting to spread in Asia. Yet the breweries are still operating more like partners than competitors.

Craft beer is a clever combination between traditional ingredients and creative brewing techniques, which some might find a resemblance to wine production. Each brewery usually comes up with a unique special taste created by their own brewmasters, who help make sure that every brewpub can offer something surprising and delightful.

The definition of craft beer as a product of creativity and flexibility also allows brewpubs to update their beer lists regularly, adding or changing the options to keep their customers coming back again and again. 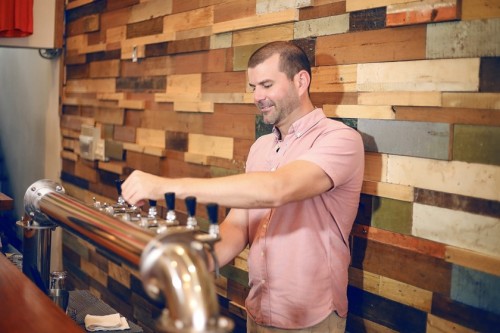 John Reid – a businessman from America who has been living and working in Vietnam for nine years and, now the CEO of Pasteur Street Brewing Company, shared: “At a retail price of VND95,000 per beer, our craft beer falls into the “super premium” segment which was once mostly made up of imported beers.

“Countries around Asia are seeing great growth in the “super premium” segment and by creating a product in this category that is from home for Vietnamese, we feel there will be a great support for our brand as the wealth in Vietnam increases and more consumers are looking for high quality products.”

Having entered the market for only two years, Pasteur Street Brewing Company has already won a lot of hearts of beer connoisseurs in its home country and three gold medals and a silver at a recent beer craft festival in Singapore with products brewed with Vietnamese special ingredients and spices such as black pepper from Phu Quoc, passion fruit, jasmine, pure cacao…

The art of good taste

Brewpubs serving craft beer attract a lot of customers everywhere. In Vietnam, they are especially beloved by office workers, who usually stop by in large groups after work and really enjoy a beer or two with their friends and colleagues. 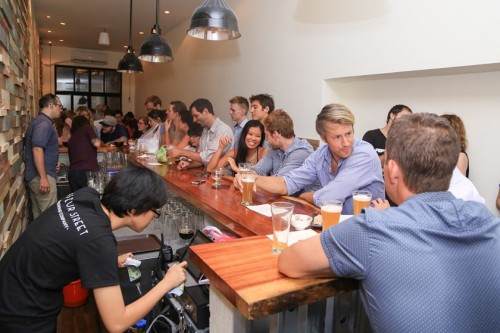 What is even more special about craft beer is that they can also satisfy the female customers who enjoy the drinks with moderate alcohol content and elegant fragrance of jasmine.

Craft beer is often served in short glasses to ensure it stays cool to the very last sip. Drinkers should not hold the glass for too long as their body temperature might affect the coolness of the beer.

Many breweries have thought about bottling, but it might be hard to promote the product because craft beer does not use preservatives and its quality and authentic tastes can only last for a short time inside bottles.

Another interesting thing about craft beer is how it can be paired with various kinds of food. If wine can be selected based on the color of the food, like red wine for beef and pork or white wine for fish and chicken, the pairing of craft beer is sometimes even more sophisticated.

It depends on the ingredients of both the beer and the food. Without careful consideration, the beer can take over the food, and vice versa.

Thus, any pairing choice that manages to preserve the harmony of both tastes is definitely a work of art.

Craft beer in Vietnam has proved to be more than just a fad. It has won over a group of customers and has formed a community with people passionate about the art of brewing and drinking.

Those are all good signs that it will soon become an inseparable part of this tropical country’s ever exciting culture.