Suspecting serious lapses in financial dealings of various listed companies of Vijay Mallya-led United Breweries Group, the capital markets regulator Securities and Exchange Board of India (Sebi) has expanded its probe into possible diversion of funds by the promoters. 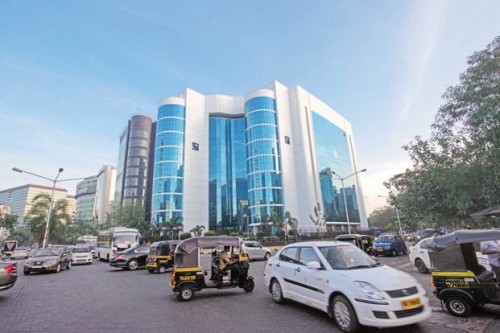 The matter is also being flagged to other agencies and government departments, including the corporate affairs ministry and its probe agency the SFIO (Serious Fraud Investigation Office), a senior official said.

The Sebi is looking into violation of securities market regulations including the strict disclosure requirements such as insider dealings with the promoters and related parties.

Besides, Sebi is also probing any possible violation of norms aimed at checking fraudulent and unfair trades and compromising the interest of minority shareholders.

A forensic audit has found possible irregularities and mismanagement in advances and investments made by Mangalore Chemicals and Fertilisers Ltd (MCFL), where Mallya’s UB Group remains a promoter entity despite Zuari Group having acquired a controlling stake, to his other group companies.

As a result, financial dealings of other group companies with their respective promoters are also being probed, the official said.

The board of MCFL, which Zuari Fertilisers and Chemicals Ltd took over last year after wresting control from Mallya, had appointed Ernst and Young LLP to do a forensic investigation into the Rs.200 crore investment MCFL had made in Bangalore Beverages Ltd.

The audit was also asked to look into various advances made by MCFL to Mallya’s flagship United Breweries (Holdings) Ltd (UBHL), of which Rs.16.68 crore was outstanding as of 31 March 2016.

Bangalore Beverages is a step-down subsidiary of UBHL and is facing a liquidity crunch. The audit found these “transactions may have involved irregularities and elements of mismanagement in the company.”

On its part, MCFL is also taking legal advice in connection with the findings of Ernst and Young. MCFL has made provision of Rs.200 crore for potential diminution in the value of investments in Bangalore Beverages.

It has also provided for Rs.16.68 crore advances receivable from UBHL in its books of account for 2015-16.

Various UB Group firms are already facing probes by Sebi relating to listing rule violations, while the corporate affairs ministry is also looking into alleged violations of certain provisions of the Companies Act. The role of previous auditors is also under the scanner.