San Miguel is considering more industrial parks, gasoline stations, and feed mills for the island of Mindanao in the southern Philippines, betting on president-elect Rodrigo Duterte’s promise to promote economic development outside the capital. 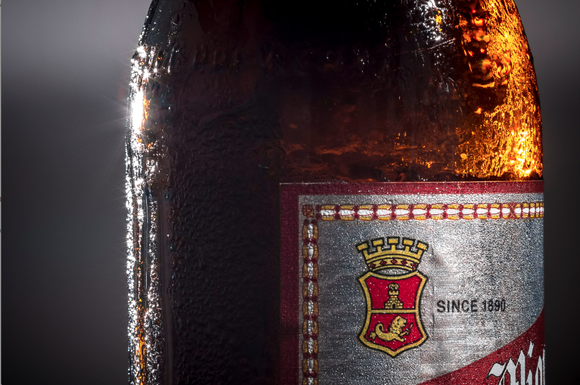 Duterte became mayor of Mindanao’s Davao City 28 years ago, and transformed the country’s former “murder capital” into a more business-friendly hub. He is due to become the first Philippine president from the south following a landslide election victory on May 9. One of Duterte’s key campaign platforms was shifting to a more federal form of government to promote broader economic development and tackle an entrenched Muslim insurgency in Mindanao state.

“We plan to build at least three more industrial estates in Mindanao, so that local and foreign investors can locate there,” San Miguel President Ramon Ang told reporters on Tuesday.

With no definite timetable for the three projects, Ang said they would be patterned after the company’s first industrial park in Davao, which is due to partially open in the second half of this year. It covers 2,000 hectares and has a 600-megawatt, coal-fired power plant, a seaport, and an airport. SMC Davao Industrial Estate is registered with the Philippine Economic Zone Authority, which offers tax breaks and other inducements.

Ang said San Miguel plans to lease land on long-term contracts, and that the 600MW power plant required a $1.2 billion investment. The three new parks will each start off with 300MW generating capacity. Duterte has promised to ease restrictions on foreign ownership of local businesses, and ongoing efforts to attract foreign investment should boost energy demand.

San Miguel already has a major brewery in Mindanao, making it a major existing investor. Despite being the second biggest island in the Philippines, Mindanao only contributes 13% of San Miguel’s consolidated sales, which stood at 159.6 billion pesos ($3.38 billion) in the first quarter, up 1% year on year.

Ang professed himself unfazed by Duterte’s announcement on Monday that he would appoint communists to four key agencies, including the labor and environment departments. “Only foreigners are worried,” he said.

Expanding a Davao City ordinance, Duterte also said he would impose a nationwide ban on liquor sales after 1 a.m. nationwide, but Ang does not foresee this hurting beer sales. “San Miguel Brewery is a stable business,” he said. “People will just drink faster.”

Shares of San Miguel rose 1.1% on Tuesday, outperforming the overall index, which grew 0.2%.