Asia Brewery, a subsidiary of Philippine conglomerate LT Group, on Friday struck a deal with Heineken International that will allow it to brew the popular Dutch beer brand. 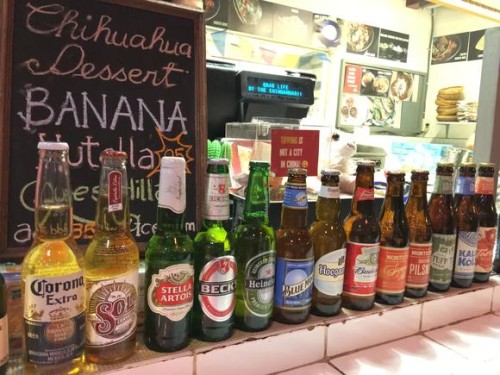 Asia Brewery said it would upgrade two plants in preparation for Heineken production, which it hopes to start in the fourth quarter of this year.

“This joint venture with Asia Brewery in the Philippines represents a good business opportunity for Heineken,” said Frans Eusman, president of Heineken Asia Pacific. “It increases our exposure to another market in the region with strong growth potential.”

The addition of Heineken will bolster Asia Brewery’s premium beer portfolio. In 2013, the Philippine company sealed a deal with Asahi Breweries for the local distribution of the Japanese brewer’s products.

San Miguel Brewery is backed by Japan’s Kirin Holdings, which owns half of the company.