United Breweries’ June quarter net earnings increase 20.4% because of double-digit growth in eastern and southern markets at 18% and 13%, respectively. 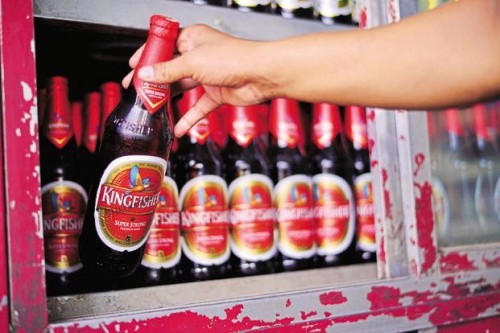 United Breweries Ltd on Saturday said its net profit for the June quarter rose 20.4% from a year ago due to higher sales and lower costs.

The company made double-digit growth in eastern and southern markets at 18% and 13%, respectively, while northern and western parts were marginally under pressure, the company said. The volume growth for the quarter was at 6%.

“Growth in the east was realized in West Bengal, Odisha and Jharkhand, while in Bihar it made nil sales due to ban on liquor. In the south, volume growth was driven by sales in Andhra Pradesh, Telangana and Kerala, while in north it made modest growth in Delhi, Haryana and Uttar Pradesh”, the company said in a notice to the BSE.

For the quarter, gross margin grew by 7%, while earnings before interest, tax, depreciation and amortization (EBITDA) grew by 15%, it added.