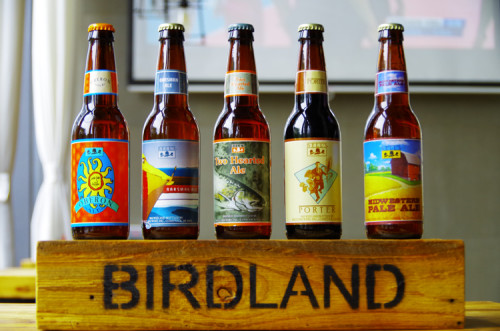 Craft beers, microbreweries and tap houses have helped give a much needed shot in the arm to an ailing drinks industry in recent years, and it’s a trend that’s now hitting up Suzhou. 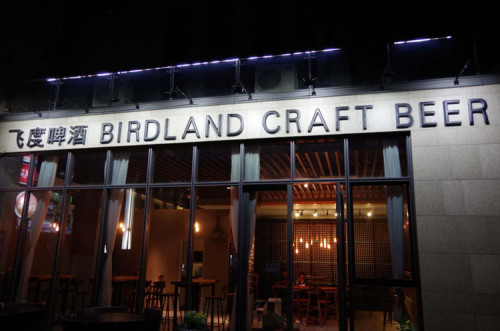 Since opening in June 2016, newbie bar Birdland – named after the anthemic track by rock icon Patti Smith – is already pulling in a loyal fanbase of serious imbibers, evidently tiring of the city’s cookie-cutter bars and their almost identical drinks lists. And with a choice of 12 beers on draught, all sourced from regional microbreweries (two in Suzhou), plus another 100 craft ales, porters and stouts from all over the world, it’s little wonder there’s standing room only on weekends. 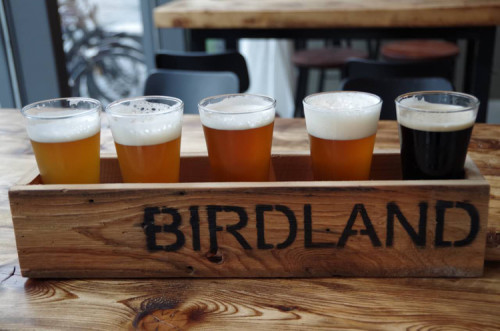 School nights are therefore the wiser option if you’re looking for a more chilled-out session and chat. Strength-wise, you’ve got everything from 2.5% fruit beers, right up to an IPA charmingly named ‘Raging Bitch’ (45RMB) weighing in at a headache-inducing 8.3%. We also retain a soft spot for the Jasmine Tea Lager (35RMB) and the Hard Wired Nitro Coffee Porter (65RMB), if you’re looking for something a bit leftfield. And for the increasing number of gluten intolerant among us, this is one of only a handful of Suzhou hostelries that offers a gluten-free option, the Vagabond Pale Ale (45RMB) courtesy of Brewdog from the UK.

Birdland is fortuitously located in the same building as one of Suzhou’s scarce budget hostels although, in truth, it’s quickly outgrowing the walk-in business from there. And with imminent plans to start their own on-site microbrewery, we predict this is one bar that will soon be welcoming punters from much further afield. 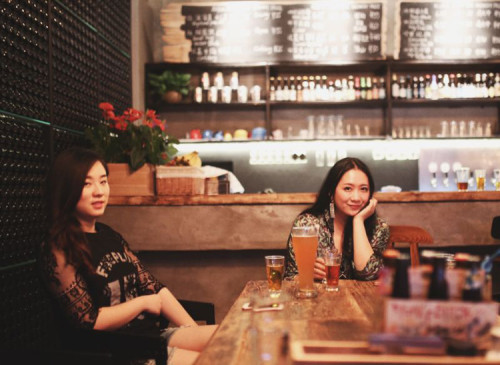