Austere looking bar serves 6 draught Suntory beers and a range of the brewery’s whiskies. Great tasting but will leave a large hole in your wallet. 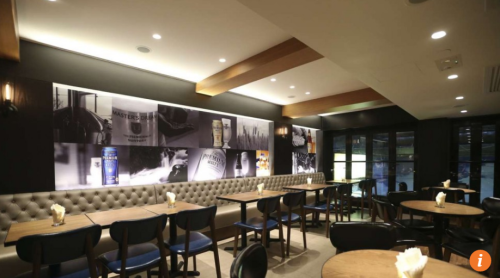 The vibe: in a word, Japanese. Master House is the first bar opened in Hong Kong by Japanese brewing giant Suntory to showcase its Premium Malt beer range. Bang in the middle of Lan Kwai Fong, it’s less rowdy than most of its neighbours. The downstairs bar is long and narrow, with bare brick walls, subdued lighting and a dark brown colour scheme which add up to give an austere look. There’s additional seating upstairs for those who want to linger over their drinks and try out the Japanese-themed bar snacks.

The drinks: the accent is firmly on beer, with six different Suntory offerings available on draught. 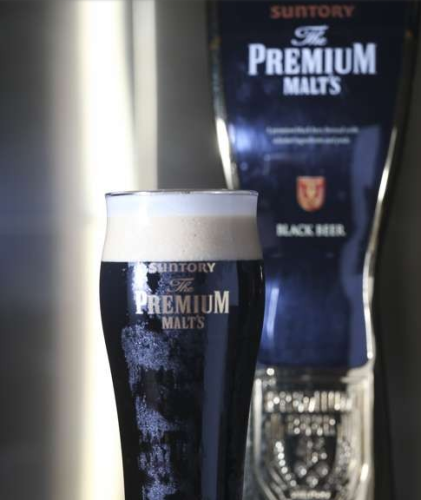 We tried the classic Premium Malt (HK$80), the Premium Malt Black (HK$100) and the Half & Half (HK$90), a mixture of the two that nicely combined the rich, almost Guinness-like body and creamy mouthfeel of the Black with the intense hops and nice balance of the Premium. 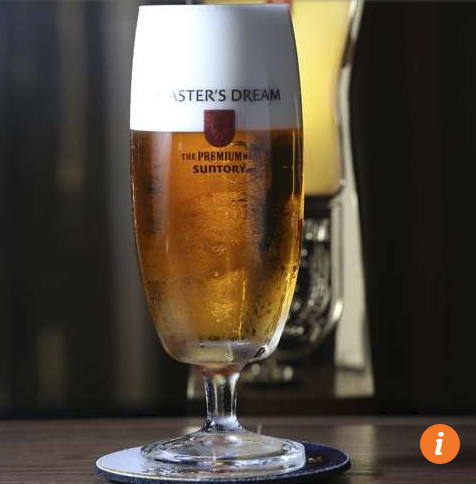 Strongest of the beers is the flagship Master’s Dream (HK$130), powerful and full-bodied with a refreshing bitterness.

All the beers were beautifully fresh and expertly poured from good, clean taps. That said, excellent though the quality is, prices are steep for 380ml (just under a pint for the less decimally minded). That’s a good bit pricier than the local norm and Master House doesn’t seem to have any happy hour deals, unlike most bars in the vicinity. 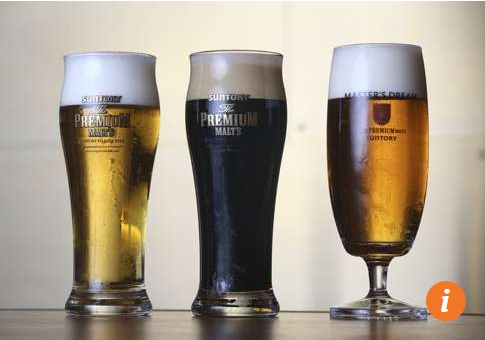 If you want your malt without hops, you can also sample a range of Suntory whiskies, including Yamazaki, Hibiki and Hakushu, although the appeal to whisky connoisseurs seems limited with so many specialist whisky bars in Hong Kong offering broader selections.