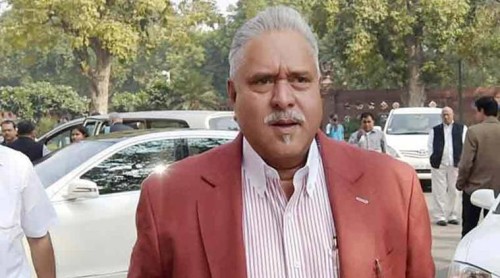 Vijay Mallya will continue to be the chairman of United Breweries (UBL) despite being out of the country and not attending any board meetings since March this year. According to the board of directors of the company, Sebi rules does not prevent Mallya from heading the company’s affairs.

“We have consulted a retired chief justice of the Supreme Court to take legal opinion on Mallya continuing as chairman of the board. Moreover, Sebi rules does not bar him from holding the highest position in the company,” Chug Yoginder Pal, director of UBL who chaired the company’s 17th annual general meeting here on Wednesday told shareholders.

A K Ravi Nedungadi, director, UBL clarified that Mallya has attended board meetings through the video conference and he can continue to be the chairman as per the Company Law.

Allaying fears of the shareholders regarding the attachment of company property by the Enforcement Directorate (ED), Pal further added that none of the assets of United Breweries were attached by the ED so far. Mallya holds 30.71 per cent stake in the UBL. Earlier this week, the ED seized shares and personal properties of Mallya including shares in UBL.

In a pre-written statement, Mallya said, “United Breweries continues to hold the leadership position in the Indian beer market with 50 per cent share. The company sold 151 million cases of beer in FY16 as against the Industry’s total sales of 295 million cases. Our close association with Hieneken further strengthens our position in the Indian beer market.”

In the current financial year, the company will further consolidate its position in the Indian beer market. The company has initiated a major initiative to refresh its brand portfolio.