Thai Beverage Public Company Limited (SGX: Y92) has an ambitious target of having more than 50% of its revenue coming from outside of Thailand by the year 2020. Currently, the company generates more than 90% of its revenue within Thailand. However, now it seems that the company might be able to move closer to its target as that opportunity is opening up in Vietnam. 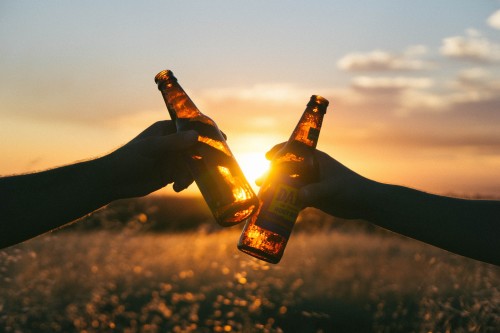 According to a news report, the government of Vietnam is planning to sell its 89.59% stake in the country’s largest brewery, Saigon Beer Alcohol Beverage Corp (Sabeco). Sabeco is estimated to own about 40% of the local beer market. The deal could be worth up to US$1.8 billion and Thai Beverage has signed up as a bidder for the auction.

Beer consumption in Vietnam is growing fast, having grown 40% from 2010 to 2015. It is also expected to be the largest beer market in the region, with about 68.7 million people in the country above the drinking age.

Therefore, this means that interest for Sabeco are not lacking. Other interested bidders for the stake includes major breweries such as Asahi Group, Heineken NV, Anheuser-Busch InBev, Kirin Holdings and even Thai Beverage’s main competitor, Boon Rawd Brewery.

Thai Beverage has also indicated that it has strong enough financials to fund future acquisitions. The company has a total debt to equity of 34.4% and an interest coverage ratio of 22.4 times based on its latest result.

It is too early to know if Thai Beverage has a chance to win the bid for Sabeco. But given the strong competition in the auction, it seems the race is on to be the beer giant of Southeast Asia. Vietnam is the crown jewel of the industry in this region.