Beijing Yanjing Brewery Co., Ltd. (further Yanjing Beer) was founded in 1980 and is the only big brewing company, which never had connections with transnational groups.

Beijing Holdings shares have been since 1997 traded at Hong Kong stock exchange, where a company gets an access to foreign capital. Besides, since 1997, А-shares of Yanjing Brewery have been traded at Shenzhen Stock Exchange.

As far as we know, Yanjing Beer encompasses 41 businesses producing beer in 13 provinces of China with a net capacity of about 80 mln hl.

Production dynamics of Yanjing Beer has been for a long time uneven. As far back as in 2012, before other market leaders, the company posted a substantial output reduction, having grounded it with the economy slowdown and anomalously bad weather. In 2013, on the contrary, the weather was abnormally hot and taking into account the low base effect, Yanjing Beer outran the market in two. But as soon as in 2014-2015, the company’s volumes went into the red, for instance, over 2015, the decline equaled 9.2% to 48.3 mln hl. 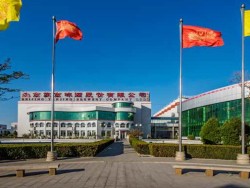 Upswings and decline of the dynamics can be explained when analyzing Yanjing Beer’s reports by regions and brands. 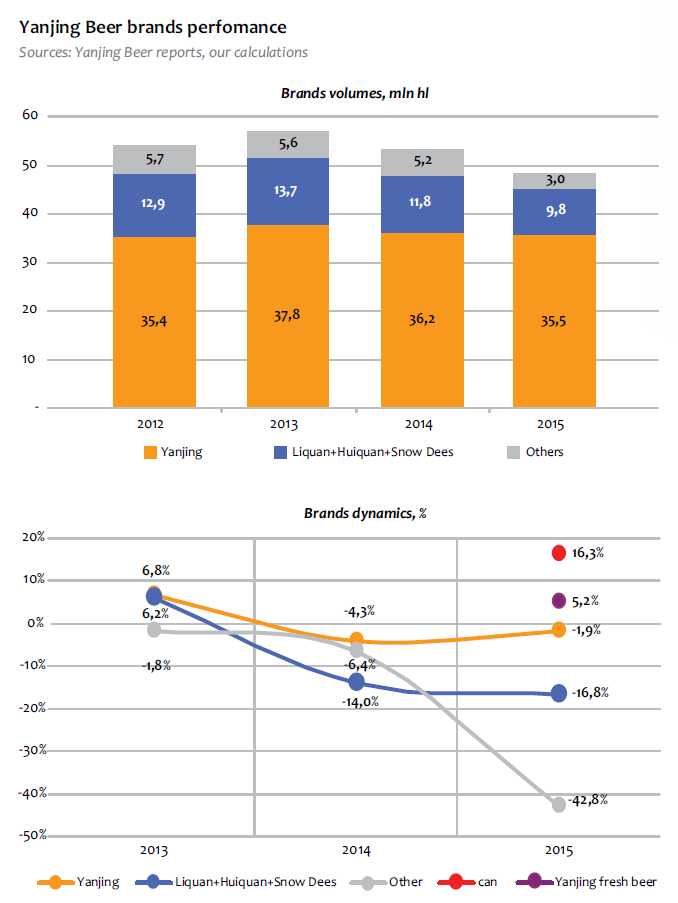 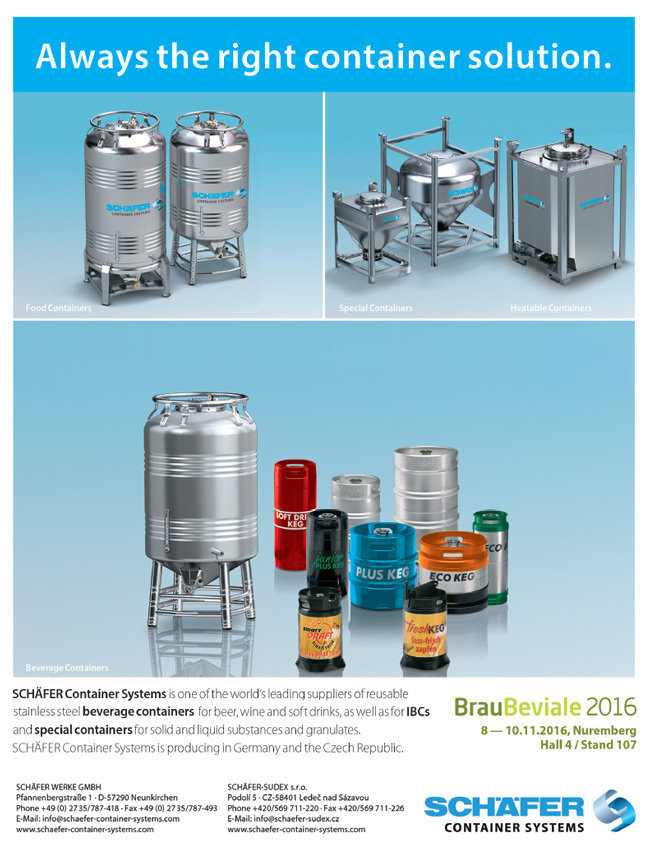 Yanjing Beer definitely dominates three China’s regions where it controls more than half of the market. In the north the company is especially strong in Beijing and Inner Mongolia, while in the south its positions are the strongest in Guangxi. In turn, these regions are the locations of major Yanjing Beer’s capacities and they account for nearly 2/3 of beer output.

Quite logically, competition growth results in the first instance, in Yanjing Beer’s sales decline in the regions, where the company share is the highest and markets are the most attractive.

According to the company report, in 2014, its revenue went down substantially in the north and south of China. The negative dynamics was partially compensated by growth in Central China. There good performance was achieved in Hunan province, where the company managed to move to the fore. Yet the three national producers who are also present in the region as well as beer consumption shrinking hindered Yanjing Beer from consolidating the positive dynamics.

In 2015, according to the report all five regions experienced a revenue decline totaling from 7 to 9%. 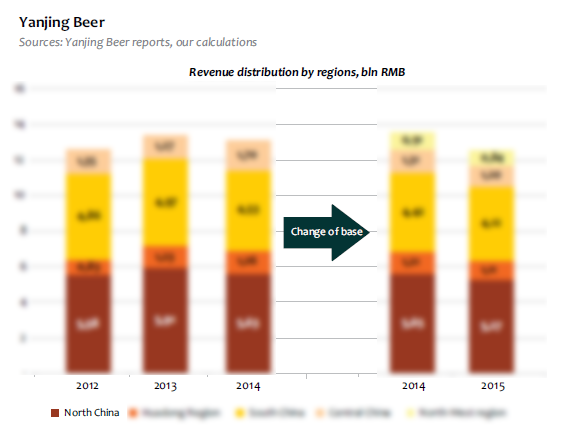 The company’s brands core is traditionally described by formula 1+3, that is, main brand Yanjing + 3 regional brands Liquan, Huiquan, and Snow Dees. As data on Yanjing are published separately, we can study the brands’ dynamics.

Sales of beer Yanjing, proved to be the most stable, having declined only by 1.9% to 35.5 mln hl.

Yanjing is named after an ancient city located in modern Beijing. The key brand accounts for about 70% of the company’s beer sale. According to Gfk surveys, in 2015, 7% of the Chinese named Yanjing as their favorite brand, which roughly corresponds to the popularity level of beer Harbin. But despite the national status, Yanjing in the first place remains a local leader and dominates Beijing market.

Comparatively good dynamics of Yanjing in 2015 is connected with a variety of sorts, different tastes and positioning. The brand range includes three sorts of “draft beer in bottle” (“Fresh”, “Refreshing”, and “Draft”), sorts Weissbier, Alcoholfree, and others, including a range of special sorts.

Thus, one can speak of a positive product mix achieved in 2015, which allowed the revenue to fall slower than sales in liters. According to the report, Yanjing brand intensified its investments in the central and western regional markets and also distinguished its resources allocation. Including from arising internet consumption.

However, the report for the first quarter of 2016 shows that slower decline of beer sales was achieved not so much due to the core “1+3” but due to small brands.

In the South, Yanjing Beer is powerfully supported by Liquan (or liQ), which accounts for nearly 15% of the company’s sales. The range of liQ is represented by a variety of beer sorts with different positioning, including premium beer. In the home region, the brand is leading the market, with a share exceeding 70%, under our estimation. 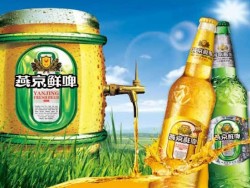 liQ is produced by subsidiary of Yanjing Brewery (Guilin Liquan) Co, Ltd. in Guangxi province. The subsidiary started operation in 2002, and today it encompasses breweries in Guangxi and neighboring provinces with a net capacity of 16 mln hl. The company’s strategy is based on production modernization and market consolidation in Guangxi as well as active expansion to other provinces Yunnan and Guizhou, where at the moment a manufacturing network is being developed.

Judging by the press publications in 2015, Guilin Liquan subsidiary cut down the output volume to 12.2 mln hl., that is, it manufactured approximately a quarter of Yanjing Beer volume.

Besides, in the country’s south, in province Jiangxi, there is Yanjing Huiquan Beer (Fuzhou). This subsidiary and regional brand Huiquan make a 4% contribution in the sales of Yanjing Beer. Here the company faces a growing pressure from AB InBev, which probably has become the key reason for revenue reduction in the southern region.