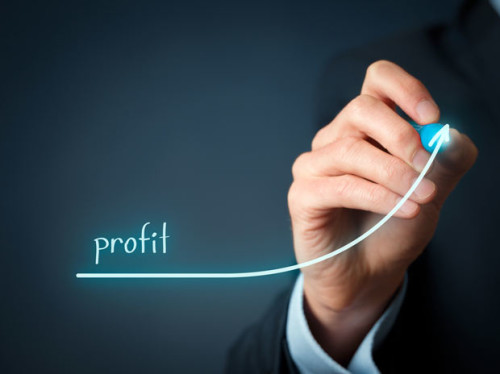 The company had posted a net profit of Rs 2.15 crore during the same period of the previous financial year.

Total income from operations rose 34.13 per cent to Rs 96.23 crore during the June quarter as against Rs 71.74 crore in the same period a year ago, United Breweries (Holdings) Ltd said in a BSE filing today.

Earlier this month, the company had reported narrowing of its standalone net loss at Rs 43.14 crore for the fourth quarter ended March 31, 2016 as against a net loss of Rs 373.73 crore during the same period of the previous financial year.

On May 24 this year, United Breweries (Holdings) Ltd (UBHL) had sought time till July to file results for the last fiscal due to “uncertainties” resulting from ongoing cases against its Chairman Vijay Mallya.