The government is striving to receive the best prices and protect Vietnamese brands as it implements its plan of divesting itself from big state-owned enterprises. 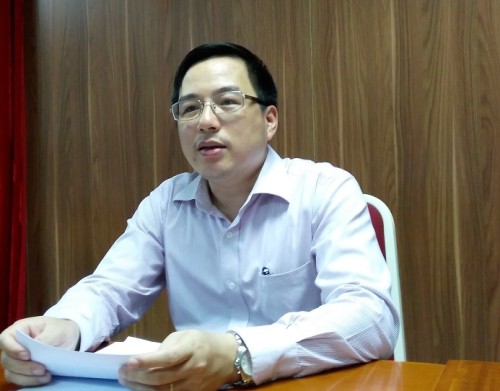 The Vietnam Financial Investors’ Association (VAFI) estimates that the State would get $2 billion from the sale of two brewers – Sabeco and Habeco – alone.

However, some analysts believe that the value of the two enterprises, the leaders in the industry, must be much higher.

As for the other 10 enterprises, in which the State Capital Investment Corporation (SCIC) acts as the representative of the State, the value could be billions of dollars.

Meanwhile, some foreign investment funds believe the value of the dairy producer could be $4 billion.

Dang Quyet Tien, deputy head of the Ministry of Finance’s Enterprise Finance Department, affirmed that enterprises will have to list their shares on the bourse before the state’s shares are sold.

He explained that the share price on the bourse will be just for reference, and that the prices at equitization must not be considered as the official value. Only by doing so will the state be able to sell stakes at the best prices.

Experts have warned that the beat Vietnamese brands would disappear from the market if most profitable enterprises are sold to foreign investors.

Meanwhile, foreign investors, with their powerful financial capability, are the most potential buyers.

Tien from MOF said MOF is aware of the risk and is considering applying necessary measures to prevent this. One of the measures is the ‘golden share’.

Instead of holding the controlling stakes which allow the State to veto other shareholders’ decisions, the State can hold a ‘golden share’.

A golden share is a nominal share which is able to outvote all other shares. This means that any decision on changing brands must get approval from the golden share holder.

Golden share is held by a certain governmental organization. The issue is mentioned in the 2014 Enterprise Law.

Tien said ‘golden share’ is a method applied in many countries to companies which undergo equitization and transformation into stock companies.