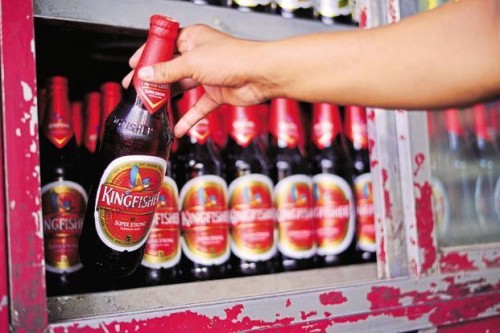 Liquor firm United Breweries on Friday reported 48.09% decline in standalone net profit to Rs27.05 crore for the quarter ended on 30 September 2016. It had posted a net profit of Rs52.11 crore in the July-September quarter a year-ago, the company said in a filing to the BSE.