THAI Beverage Public Company made a net profit of 18.9 billion baht (S$756.3 million) in the nine months of its truncated 2016 financial year. 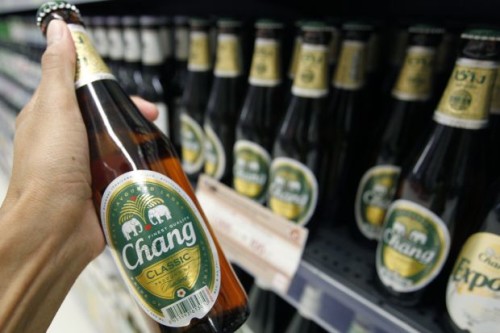 The group, which has changed its financial year-end from Dec 31 to Sept 30, recorded a net profit of 26.5 billion baht for the 12-month 2015 financial year in comparison.

The group said that there was an increase in sales revenue from all segments in the nine months, compared to the previous year, as the Thai economy continued to expand at a gradual pace.