Brewing is the fastest growing area of activity of Masan Consumer Holdings. On 26 December 2015, in Hau Giang Province the company opened a new brewery with the designed capacity of 100 million liters per year. 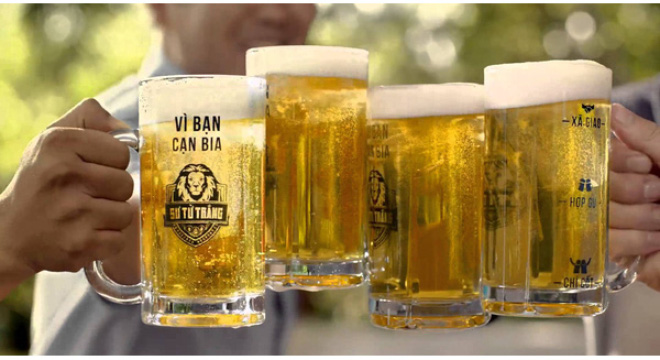 1.200 billion dong (about $53 mln) has already been invested in the construction of the brewery during the first stage. This brewery provided a job for 1500 that will contribute to the filling of the province’s budget with hundreds of billions every year.
The brewery covers an area of 14.6 hectares and located in the Industrial Park Nam Song Hau, and the investment cost of the project is 1.600 billion dong (about $71 mln). The expansion of the brewery’s capacity to 150 million liters of beer per year is planned for the future.
According to the representative of Massan Group, the new brewery will use green energy and the latest wastewater treatment system. The launching of brewery will allow to increase the total capacity of the company from 50 to 200 million liters of beer per year and to triple its revenue in 2016.