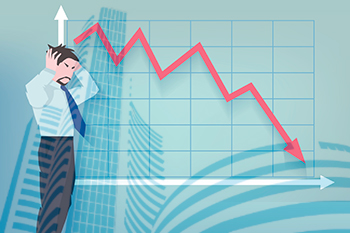 Shares of liquor makers such as United Spirits and United Breweries fell in a listless trade on Wednesday on news that Goa is planning to ban consumption of alcohol in public places. Analysts said companies will not be impacted by this move but sentiment in these stocks was hit on worries that other states too, may impose restrictions on consumption of liquor.

In the past one year, Kerala and Bihar have put in controls on alcohol sales.

Pioneer Distilleries, a subsidiary of United Spirits based in Maharashtra, declined 1.29% to Rs 230. Associated Alcohol and Breweries slid 6% to close at Rs 167.40.

“The ban is on the selling of unauthorised liquor not on alcohol so it is just a sentiment. Had it been that liquor cannot be sold in restaurants and shacks, it would have been a problem for Goa,” said Yogesh Nagaonkar, fund manager – portfolio management services at Bonanza Portfolio.

Analysts said there is uncertainty about the reaction of other states to the restrictions by Kerala and Bihar as many states go to polls in the next year or so.

“The sentiment is extremely negative for liquor stocks,” said an analyst with a foreign brokerage. “The problem is one state implements and the others replicate.”

“Goa is a beer drinking hub. So United Breweries and United Spirits will definitely be impacted,” he said.