Naming a borrower a wilful defaulter might be an easy thing for a bank to do. However, the real challenge lies in proving that the default was done wilfully, and in a banking system largely driven by paperwork for appraisal and monitoring, there is little a banker can do to establish the ill intent of a borrower. 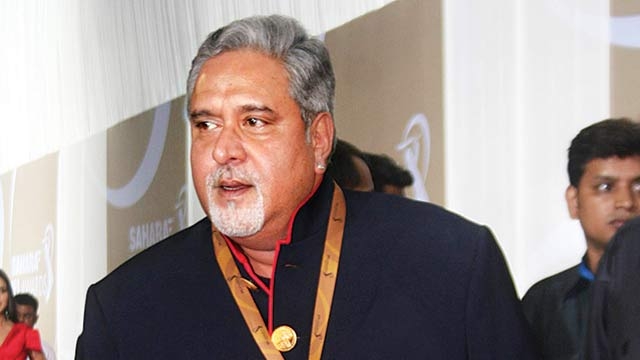 “For a bank to stamp a defaulter wilful, it has to be shown that loan was not repaid despite the promoters having money in their bank. And since money is usually transferred out of the accounts of the defaulting company, the onus is on the banker to prove that funds were siphoned off,” says an official of a Kolkata-headquartered bank which had stopped short of pronouncing Kingfishger as a wilful defaulter.

On Tuesday, Punjab National Bank (PNB) became the third public sector lender to declare the Kingfisher and its two guarantors – United Breweries and Mallya – as wilful defaulters. Earlier, United Bank of India and State Bank of India had done the same.

United Bank of India had briefly hogged the limelight in 2014 when it named Kingfisher promoter Vijay Mallya and its directors as wilful defaulters, and even published a list of people of such infamy, triggering a country-wide debate on ways to tackle bulging NPA levels in the banking system.

But the Calcutta High Court played spoilsport, nulling United Bank’s decision mainly on technical grounds like failure of the bank to follow the norms laid down by Reserve Bank of India to identify a borrower as wilful defaulter.

According to the master circular of the Reserve Bank of India, a bank is required to set up a two-tier mechanism to identify a wilful defaulter. First tier is the Identification Committee, who will identify a wilful defaulter on the basis of cogent evidence. Its finding is then required to be considered by the second tier, the Grievance Redressal Committee, after affording the defaulting borrower a reasonable opportunity of hearing by the committee.

United Bank was then forced to strike off names of Kingfisher, its directors, and also several other defaulters like Bipin Bohra of SPS Group. After the jolt, the bank has now turned its attention to United Breweries (Holdings), whose name has appeared on its revised defaulters’ list as a guarantor to Kingfisher.

The role of RBI has also been brought into question by the bank. Apart from commenting that “natural justice ought to have been read in the relevant clause of the master circular”, the court last July asked RBI to present itself in the case of UB Holdings vs United Bank of India since the master circular would require interpretation, and that the court was “likely to take a serious view of the matter” if RBI fails.

Following this, RBI filed an affidavit-in-opposition and has now begun expressing its views on the case.

The Calcutta High Court would conclude hearing RBI on Wednesday, which would play a crucial role in banking sector’s effort to nail Mallya, who has so far enjoyed upper hand in the legal process.

If United Bank’s effort falters this time too, it is quite likely that PNB’s declaration will meet the same fate.