Vietnamese consumer giant Masan is set to expand its activities to other ASEAN member countries this year since the local market is showing signs of saturation, the company’s chief executive has been quoted as saying. 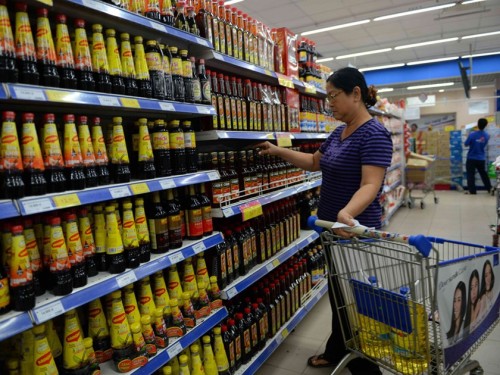 Masan Consumer Holdings, an unlisted subsidiary of Masan Group Corporation, expects to achieve US$5 billion sales in Cambodia, Laos, Myanmar and Thailand, besides Vietnam in 2020, news website VnExpress quoted Seokhee Won as saying at the company’s shareholder meeting this week.

That represents an increase of more than eight times from last year.

Masan would increase the marketing of its main product lines like fish sauce, seasoning and coffee in the five markets, which are home to 250 million people, Won said.

The company expects take over the region’s top position from Thai Beverage Plc in the near future, he said.

Singha acquired 25 percent of Boon Rawd and 33.3 percent of Masan Brewery, a unit of Masan Group, for a total of $1.1 billion at the end of last year.