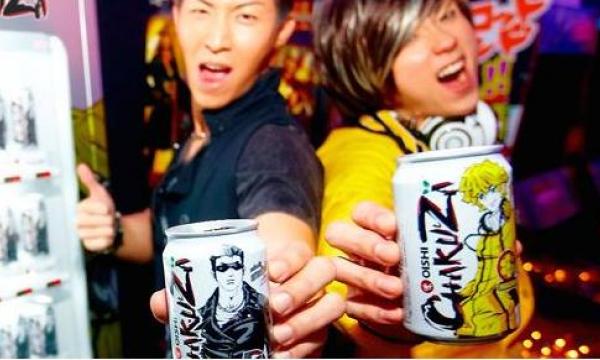 The beverage firm has had great success with its non-alcoholic beverage (NAB) segment, but its definitely won’t be moving away from its evergreen beer segment.

According to a report by OCBC research, volume and net profit has improved significantly, a testament to the success of its new marketing strategy for Chang Beer.

“But due to the maturity of the industry, we expect ~1% revenue growth here and believe that the beer segment will help to drive growth in the coming years,” OCBC research added.

Further, its NAB segment could also narrow its losses this year, but high SG&A expenses would still have to be incurred whenever new products are launched.