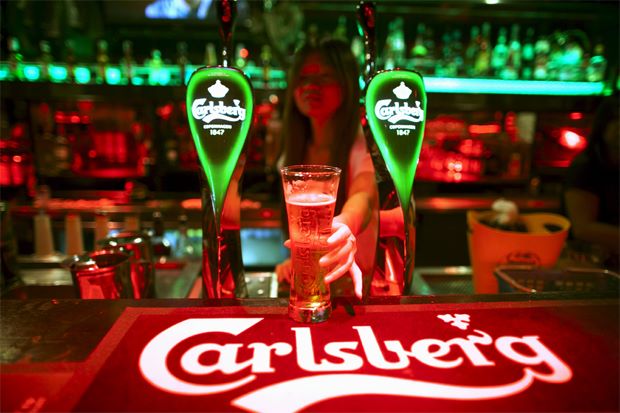 This was a result of the expiry of the Anti-Profiteering Act on June 30, where both brewers reported a price adjustment that resulted in a hike of 2% to 2.5% in average selling prices (ASPs).

Heineken Malaysia Bhd reported a higher increase in ASPs of 2.5% while Carlsberg Brewery Malaysia Bhd’s ASP increase was at a lower 2% quantum.

CIMB Research noted that this was not a surprise given that both companies have not passed on any goods and services tax costs since the law’s implementation, while the recent 2% to 5% price hike was solely to account for the 10% to 12% hike in excise duty back in March.

Carlsberg currently holds an estimated 40% of Malaysia’s malt liquor market (MLM), with its range of beers including Carlsberg and Asahi.

Meanwhile, Heineken has the larger share in Malaysia with its products consistently holding a 60% share of the local market.

“In our view, a 2% to 3% increase is fair, as brewers have been absorbing additional cost from GST since April 2015.

“However, we opine that the net impact on earnings from the increase should be minimal in the short term but positive in the long term.

“In the near term, we expect MLM volumes to be to some extent negatively affected, as consumers may opt to reduce consumption from the price hike.

“However, MLM volumes are set to recover once consumers adapt to the higher prices, as we believe demand remains inelastic,” said CIMB Research.

CIMB Research said based on its channel checks, price increases varied for different products for both brewers.

It said the quantum of ASP increase was dependent on various factors including the amount of cost previously absorbed.

“On average, products with lower MLM volumes and lesser alcohol content have had lower increases in prices.

“In contrast, high-volume products recorded higher price increases, likely due to inelastic demand for its mainstream products, which have alcohol content of 5% and above,” said CIMB Research.

CIMB Research is of the view that this development is a long-term positive, as it expects MLM volumes to recover whilst consumers adapt to the higher prices.

It is maintaining an “overweight” call on brewers and believes that earnings will continue to be driven by an inelastic demand for alcoholic drinks as well as internal efforts to increase operating efficiencies.

Its top pick for the sector remains Heineken for its diversified product portfolio as well as dominant market share in Malaysia.