With NESSIE by ZIEMANN, ZIEMANN HOLVRIEKA GmbH, Ludwigsburg has developed a revolutionary mash filtration process, which at the same time opens the door to a completely new process of wort production. The brewing process OMNIUM by ZIEMANN, which celebrated its world premiere at the drinktec 2017, is the result of interdisciplinary research and development work and is now being implemented for the first time in a new brewhouse. This pioneering role is taken by the medium-sized Reckendorf brewery in Franconia. 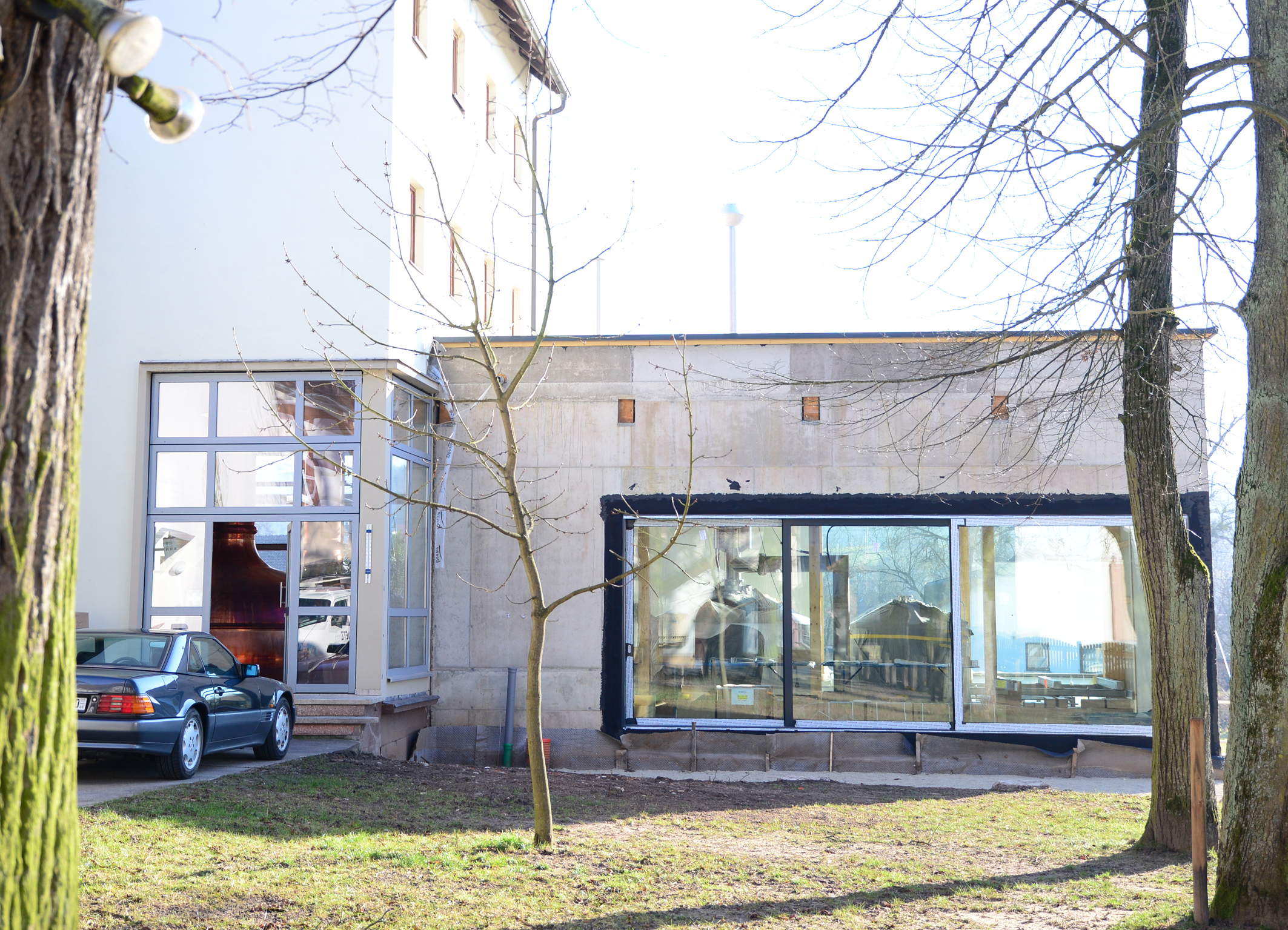 Much more flexibility as a central argument
“The decision in favor of the OMNIUM brewhouse is essentially based on the greater flexibility. The brewhouse tasks are divided into sub-processes and optimized accordingly. This allows us to work with a wider variety of raw materials, such as traditional cereals, which are nowadays considered to be less suitable for industrialized production processes”, explains the graduate engineer and brewmaster Dominik Eichhorn, who is responsible in the third generation for the fortunes of the family brewery. The combination of creativity, variety and 400 years of brewing tradition is one of the central success factors of the brewery.

Eichhorn points out: “Our aim is to brew beer varieties, which may have some rough edges in a positive sense and precisely for this reason impress and convince our customers. We gladly leave the production of replaceable mainstream beers to the industrial breweries.” With great success: the brewery not only wins loyal customers, but also renowned awards with its beers. The silver medal in the European Beer Star and the gold medal in the International Craft Beer Award for the wheat bock beer are just two examples. Currently, the consumers can choose from a complete range of eleven beer specialties, one mixed beer drink and fourteen non-alcoholic drinks from the brewery’s own production.

Best results in terms of yields and valuable ingredients
Eichhorn sees other important advantages with OMNIUM: “Among other things, we can intervene in the individual process steps in such a way that we achieve the best result for ourselves and our customers, both in terms of yields and in terms of valuable ingredients.” The OMNIUM brewhouse provides Eichhorn with the opportunity to compensate the increasing fluctuations in malt quality, mostly influenced by the climate.

The core component and centerpiece of the new brewhouse is the mash filtration process NESSIE by ZIEMANN, which was already presented at the BrauBeviale in 2016. The mash is separated into wort and spent grains in a continuous process and the extract is obtained by a target-oriented guiding of the generated flows. This results in a short process time and high yield efficiency. Another new development is the post-saccharification of wort ALADIN by ZIEMANN. The saccharification usually takes place exclusively during mashing. ALADIN takes into account the influence of the thermal boiling processes on the saccharification of the malt starch. As a result, the quality of the wort at the end of its production with malt enzymes is ensured. Another new development is the fractional wort boiling JANUS by ZIEMANN. A second boiling vessel takes up about 1/3 of the brew for separate hop isomerization. Only the partial flows of the NESSIE modules are used, which already have a reduced extract content and a slightly elevated pH value. In addition, this fraction includes many minerals, such as magnesium, and it forms less trub during the wort boiling. These are important factors, which demonstrably increase the hop yield.

In the subsequent process steps, the formed wort fractions are again brought together and guided to the fermentation cellar with all maintained valuable ingredients.

Less space requirements and reduced costs for foundations
In addition to the technological advantages, there are also various advantages regarding the building design. The OMNIUM brewhouse has reduced space requirements and requires lower costs for the foundations due to the NESSIE design. This is another central argument for the brewery, since only in this way the new brewhouse can be implemented in a very compact new building, which was desired due to the limited space conditions.

In the OMNIUM brewhouse in Reckendorf, three brews per day, with 70 hl each, will be produced. In order to obtain the highest possible variability in terms of the brew sizes to be produced, ZIEMANN HOLVRIEKA equips the wort kettle with an external boiler. The first brew is scheduled for the beginning of April 2018. The official inauguration will follow in July 2018.