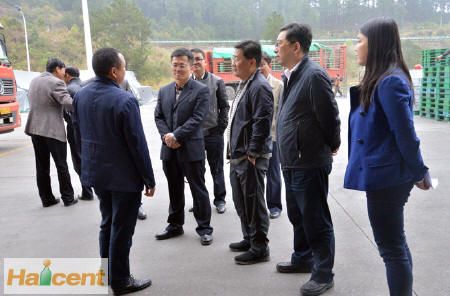 One of the leaders of the China’s brewing industry the Snow Beer company plans to build a brewery with an area of 300 hectares in Long Lane city. The conditions of the future construction were agreed on 22 March with officials from the Department of Reform and Development of the Qiannan region, Guangzhou Province.

In future, it is planned to create an industrial park for tourists and residents of the province.