China does not suffer from lack of small breweries. In total, according to the industry experts there are more than 2000 breweries of various scales. Twenty years of merges and takeovers of big companies did not influence the operation of small entrepreneurs; many of them can produce craft beer. 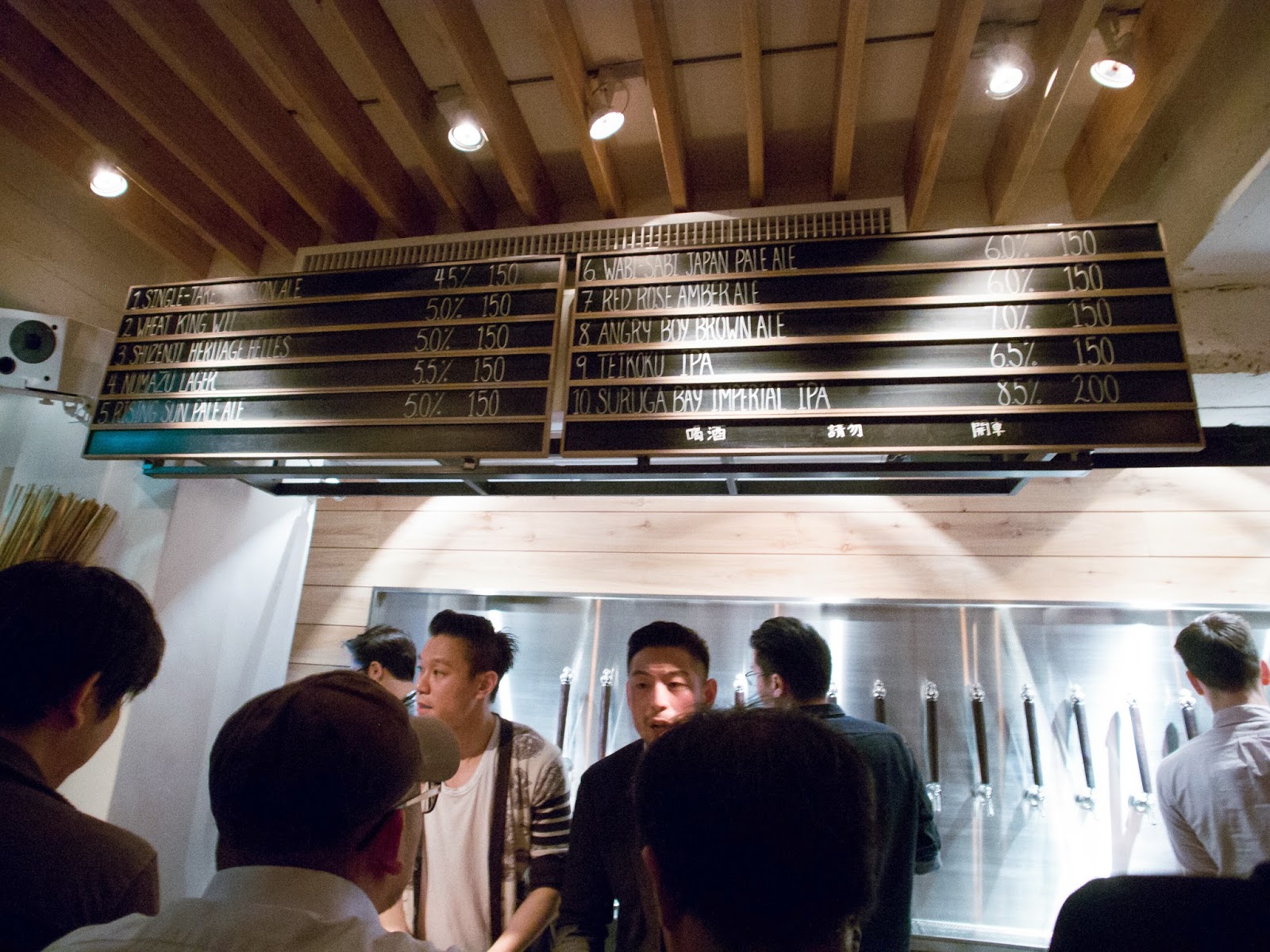 The number increase of small brewers is promoted by China’s leadership on the market of minibreweries manufacturing rather affordable equipment of different quality, capacity, and complement.

Yet, amid the beer market downturn, craft brewers will have to face a new challenge from the industry giants. The point is, the brewing companies like AB InBev and Tsingtao, searching a way to compensate the losses from the sales decline of the tradition bottle beer, decided to fit into the craft niche, ousting the already existing players.

While in the USA according to the definition of the American Brewers’ Association, on being overtaken by a big brewing company, a small brewery loses its craft status, there is no such rule in Chine. Besides, the big players’ desire to enter the craft niche results in pseudo-craft beer.

In order to promote their crafty brands, big companies hire bloggers, sponsor various events of craft brewers and festivals, they are even willing to buy extra shelf space with craft beer.

In this brewery sector, much depends on consumers. Many Chinese think that only import beer can be qualitative. By no means all of them know what craft beer is and find nothing negative in possible monopolization of the industry by big national breweries.

However, can a beer produced in industrial volumes be considered craft? In order to protect their own and consumers’ rights, brewers create their unions such as China Craft Beer Association that help to raise the population’s awareness on the real craft beer.