It may come as a surprise to most, but modern Oktoberfest starts in September, rather than during the month it is named after, October. This year, the world’s largest beer festival started on September 17 in Munich, Germany, and will last until October 3. 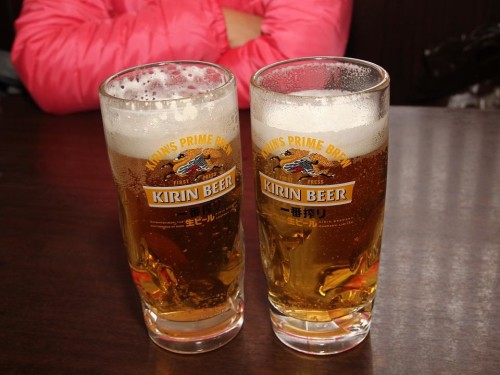 While Oktoberfestbier—the official Oktoberfest beer, with 5.5-6% alcohol by volume (abv) supplied by six German breweries—is usually consumed by festival-goers here and abroad, there are other beer variants that have made a name for themselves in Asia; alcoholic beverages that are perfect after a hard day’s work, pairing with delicious food, or as a catalyst for celebrations and merrymaking. 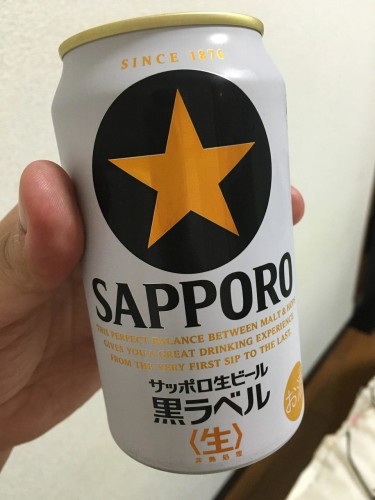 Two Japanese beers make our list. Kirin’s Prime Brew is a 100% malt, first-press beer that was launched in 1990.
Another Japanese brewer, Sapporo, is actually the oldest one in Japan, and started the fine art and science of brewing eight years before Kirin during 1876.

Aside from being packaged in cans, both beers are more popularly ordered in izakaya (beer gardens), and are usually best consumed together with yakitori (chicken skewers), sushi, fresh sashimi, or grilled meats and seafood.

Singapore’s first locally brewed beer but enjoyed all over Southeast Asia, Tiger Beer—with its distinct silver, blue, and gold design—has been around since 1932.

A pale lager with 5% alcohol content, Tiger Beer is best paired with local Singaporean favorites such as chili crab, satay or grilled skewered meats with peanut sauce, or even the all-time favorite Hainanese chicken rice. 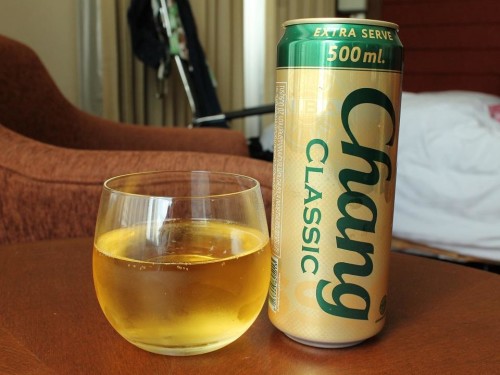 Despite the abundance of street vendors in Bangkok selling Thai iced tea, coffee, or fruit juices during daytime, it’s nice to know that one can sit back and have refreshing ice-cold beer at night. Chang Beer is also a pale lager with 5.4% abv. Its bitter taste complements and slightly compensates spicy Thai dishes like green curry (very spicy) and Tom Yum Goong (spicy shrimp soup), and even goes well with non-spicy options like Pad Thai and yellow curry. 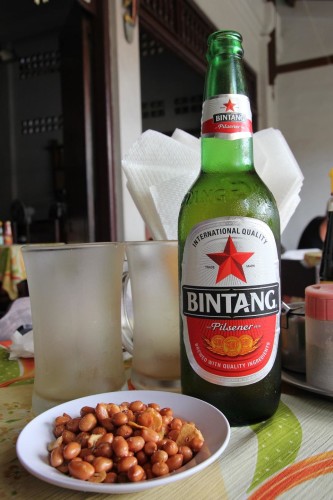 Due to alcohol prohibitions in most Muslim countries, and with Indonesia being the most populous Muslim nation, sale and consumption of this 4.7% abv Pilsner/pale lager is mostly limited to the Hindu-dominated area of Bali.

Bintang beer goes well with a bowl of peanuts, or with Nasi Campur (pronounced as “cham-pur”) a dish consisting of white rice, meats, vegetables, eggs, and fried shrimp kropek.

San Miguel Beer, or San Miguel Pale Pilsen has been a staple of Filipino gatherings and celebrations for decades. Brewing since 1890, San Miguel is the largest brewery in the Philippines, while San Miguel Beer and it variant are the best-selling alcoholic beverage of choice not only of Filipinos but also by Hong Kong nationals.

While the 5% abv drink is still preferred by much of the population, Red Horse, a stronger lager drink with 6.9% alcoholic content also brewed the San Miguel Corporation, is getting traction especially in younger demographics. Both bitter drinks partner well with salty, sweet, and sinful Filipino favorites such as sisig, lechon, and local grilled barbecue.