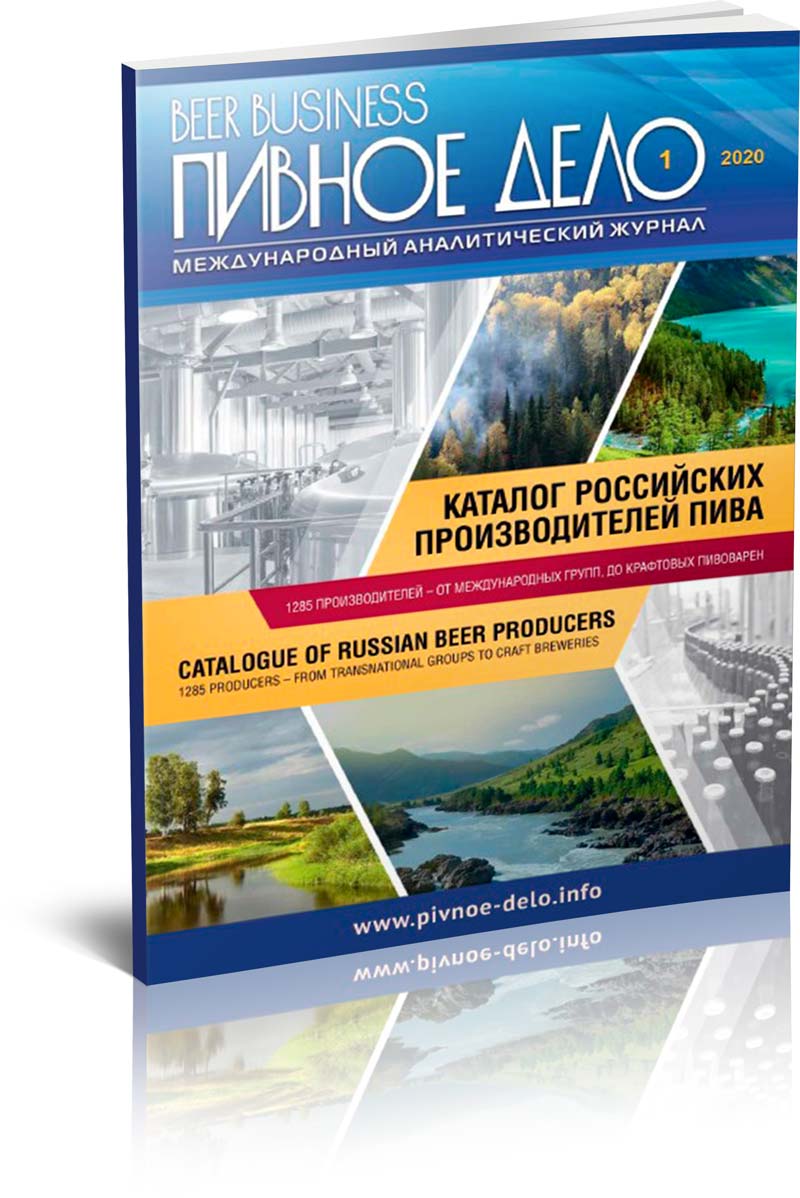 Starting from 2019, FTS has been publishing data on excise payments by brewers (delayed by 1.5 years), that can be translated into beer equivalent for most of producers.

Depending on the volumes, we ranked the brewers that provided information by 6 groups (see pic.). At one end of the production spectrum there are 2/3 of breweries outputting less than 10 thousand decaliters. Their net share amounts to as little as 0.2% of the total beer output volume. On the other end there are 6 federal groups accounting for almost 80%. END_OF_DOCUMENT_TOKEN_TO_BE_REPLACED

Beijing Zhongging Heli International Exhibition, organizer of CHINA BREW CHINA BEVERAGE (CBB), expects the trade show to be held as scheduled from October 13 to 16 at the Shanghai New International Expo Centre (SNIEC). Messe Muenchen Shanghai, responsible for the international exhibitor participation supports the plan. Hence, the preparations for CBB 2020 are proceeding normally. The supporting program, organized by Doemens, will shed light on what is moving the industry. END_OF_DOCUMENT_TOKEN_TO_BE_REPLACED

Given the conditions we are experiencing due to the global health emergency, for you, for Mexico, for the whole world, NürnbergMesse and B&N Exposiciones have decided to postpone this year’s Beviale Mexico and launch the event on March 2, 3 and 4, 2021. END_OF_DOCUMENT_TOKEN_TO_BE_REPLACED

Messe München will organize the International Motor Show (IAA) for the first time in September 2021. As a result, drinktec is changing its event calendar: the world’s leading trade fair for the beverage and liquid food industry will be held three weeks later from October 4–8, 2021, at the Munich exhibition grounds. END_OF_DOCUMENT_TOKEN_TO_BE_REPLACED