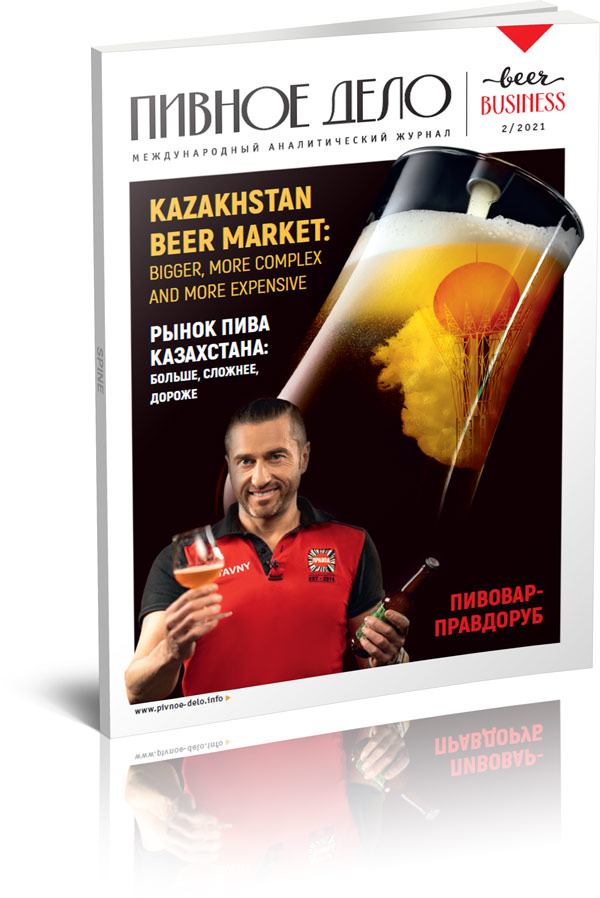 Kazakhstan beer market is still growing by volume and value. The consumers’ demands are gradually becoming more complex, there is the market polarization by price and taste segments as license, canned, strong and mild beer popularity is growing. Eye catching new products have a big impact on companies’ positions in the situation of limited advertising. Following sizable investments into Carlsberg Kazakhstan and considerable increase in the company market share, there has been a balance settled between the leaders in retail sales and the share of Perviy pivzavod has grown.

END_OF_DOCUMENT_TOKEN_TO_BE_REPLACED 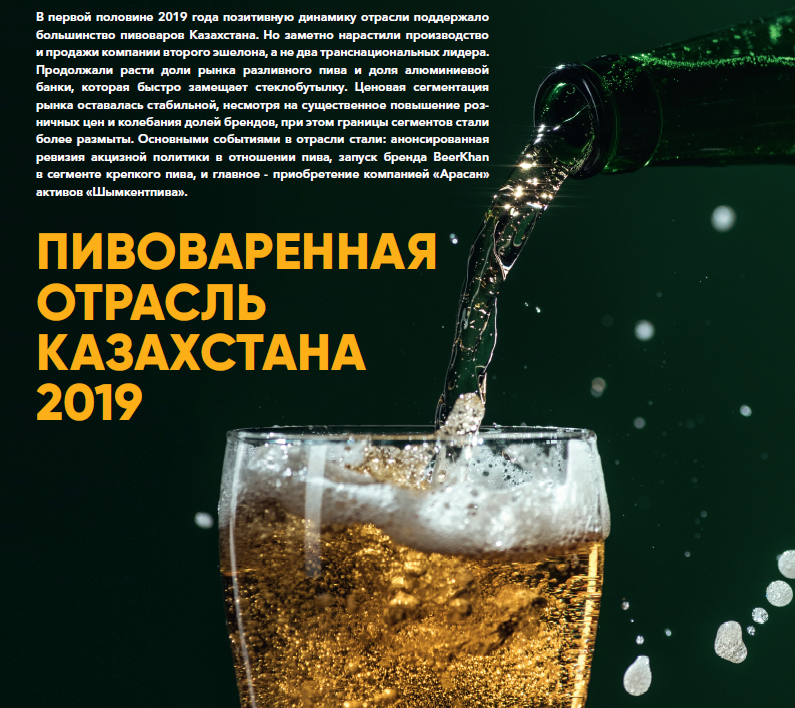 During the first half of 2019, the majority of Kazakh brewers made their contribution into positive dynamics. Yet it was companies of the lower division, not the two transnational leaders that raised their production and sales. The shares of draft beer and aluminum can which is rapidly squeezing glass bottle out of the market, have been growing. The price segmentation has remained stable despite the substantial rise of retail prices and fluctuations of brand market shares, while the borders between segments have become blurred. The main events in the industry have been: the announced revision of the beer excise policy, launch of BeerKhan brand in the strong beer segment, and most important – purchasing assets of Shymkentbeer by Arasan. END_OF_DOCUMENT_TOKEN_TO_BE_REPLACED

In 1Q2016, the market share of Carlsberg Kazakhstan in the total sales volume in the Kazakh beer market amounted to 35.5% (in the off-trade channel according to retail audit by Nielsen Kazakhstan), which is 4.2 p.p. higher than the same period in 2015. END_OF_DOCUMENT_TOKEN_TO_BE_REPLACED 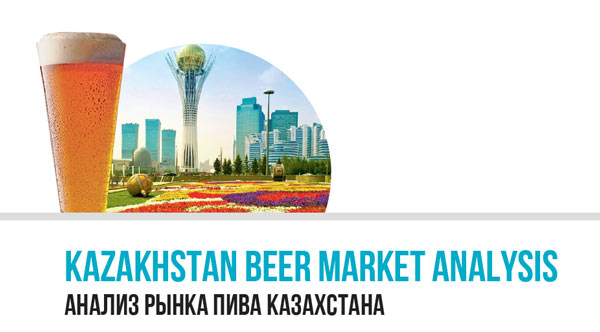 In 2015, brewers of Kazakhstan cut the production by 3% to 47.7 mln dal of beer. The dynamics of beer production was very uneven throughout the year. The second quarter of 2015 was a disaster for all Kazakh brewers. And in the fourth quarter, in November and December, the production grew unexpectedly. Such fluctuations are difficult to explain with market reasons. That is why we tried to analyze even the impact factors that run beyond the frames of the official statistics.
END_OF_DOCUMENT_TOKEN_TO_BE_REPLACED 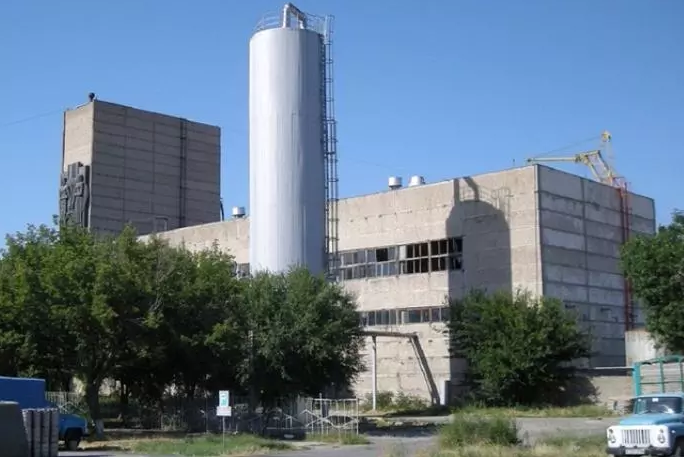 The starting price of the Shymkentpivo brewery is about 28 billion tenge. ATF Bank sells the property of the arrested businessman Tokhtar Tuleshov. END_OF_DOCUMENT_TOKEN_TO_BE_REPLACED

According to the National Chamber of Entrepreneurs (NCE) of Kazakhstan RK Atameken, Kazakhstan allowed to sell draught beer in PET bottles by the legislation. END_OF_DOCUMENT_TOKEN_TO_BE_REPLACED