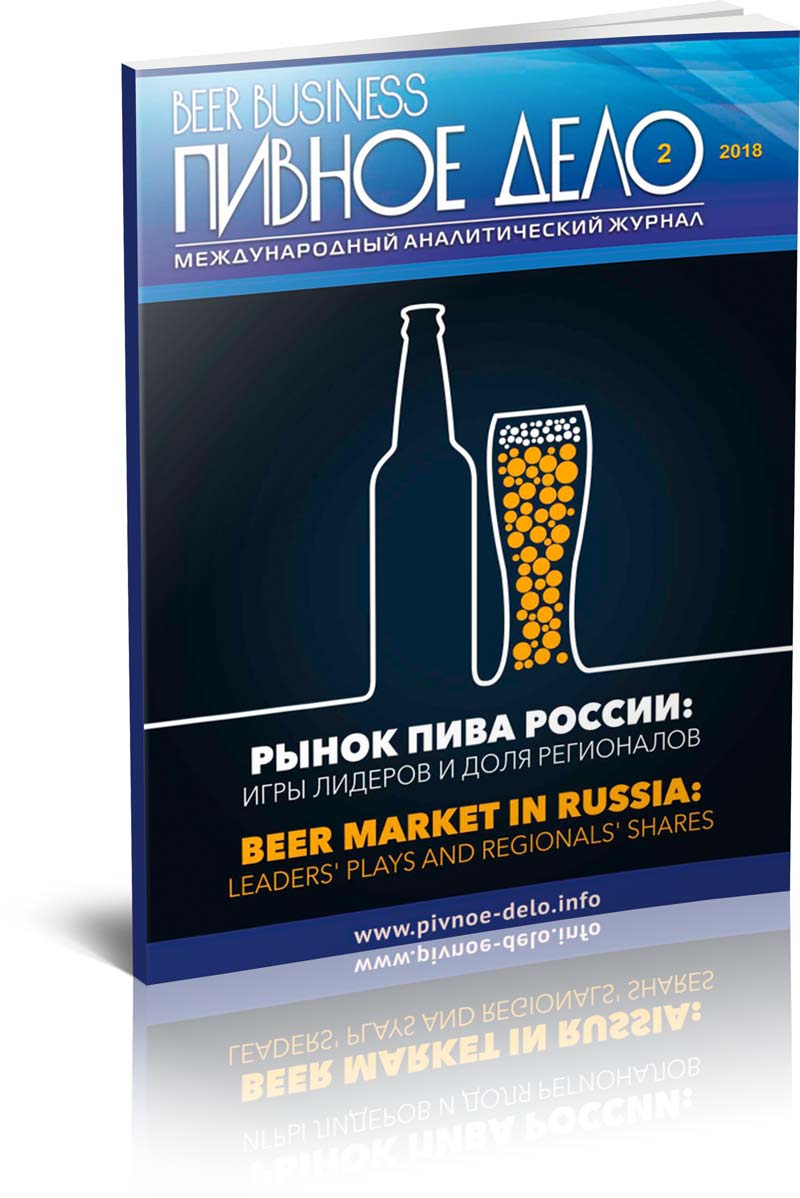 The beer market dynamics in Russia is approaching zero, yet major brewers are divided into those who developed considerably in 2017 and those who considerably reduced their volumes. For instance, company Efes has managed to substantially extend their sales due to restrained pricing policy and activity in the modern trade. Heineken has also demonstrated an excellent performance promoted by significant increase of advertisement budgets launching a non-alcohol sort of the title brand and unusual activity in the economy market segment. Carlsberg and AB InBev have been focusing on margins and lost a market share of their inexpensive brands. Serious dependence on PET package and mass enthusiasm about Zhigulevskoe have negatively impacted the most of big regional brewers, that have been for the first time pressed by the leaders in the key sales channels, especially in Volga and Central regions. In the small business there has been a noticeable slowdown in appearing of new restaurant breweries, yet the number of craft breweries has been growing rapidly. In 2018, the beer market is likely to grow a little, while the share of AB InBev Efes may decrease due to the integration. END_OF_DOCUMENT_TOKEN_TO_BE_REPLACED 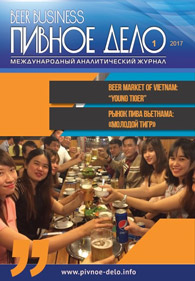 Vietnam is one of the few big beer markets that continue to grow steadily. The beer popularity results from its low price, street consumption culture, and social motives. The outlooks of beer market as well as the Vietnamese economy inspire optimism, though the country is heavily dependent on export of goods. The state regulation can be called liberal, but the key risk for brewers is harbored in intensive rising of excise. Within TOP-4 there are two leaders, Sabeco and Heineken that grow at the fastest rates. The first company effectively employs its capacities, the second one focuses on marketing technologies. Almost 80% of the market belongs to century-old brands, yet the middle class and the youth are shifting their interest toward international premium that is growing taking share from the mainstream.
END_OF_DOCUMENT_TOKEN_TO_BE_REPLACED 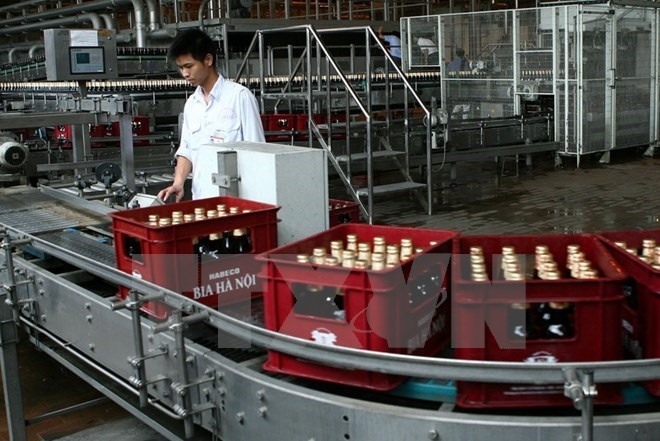 The Ministry of Industry and Trade has not yet completed talks to sell its ownership in the Ha Noi Beer, Alcohol and Beverage Corporation (Habeco) to the Danish brewer Carlsberg, according to officials. END_OF_DOCUMENT_TOKEN_TO_BE_REPLACED 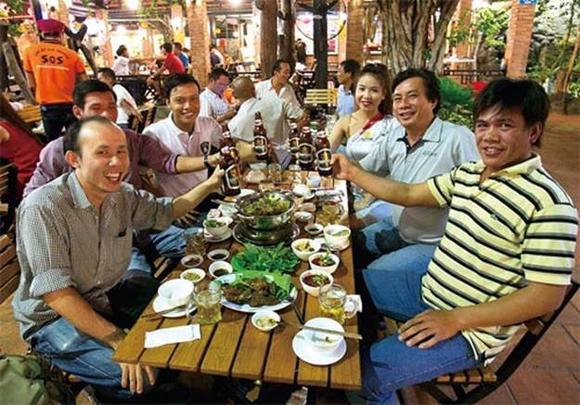 With the Vietnamese government set to sell major stakes in two state-run beer producers, Japanese and European brewers hope to jump in and capitalize on the country’s growing suds market. END_OF_DOCUMENT_TOKEN_TO_BE_REPLACED

Japanese brewer Asahi and a consortium led by Swiss investment firm Jacobs Holding have made it onto the shortlist of bidders for SABMiller’s eastern European beer brands, sources familiar with the matter said. END_OF_DOCUMENT_TOKEN_TO_BE_REPLACED 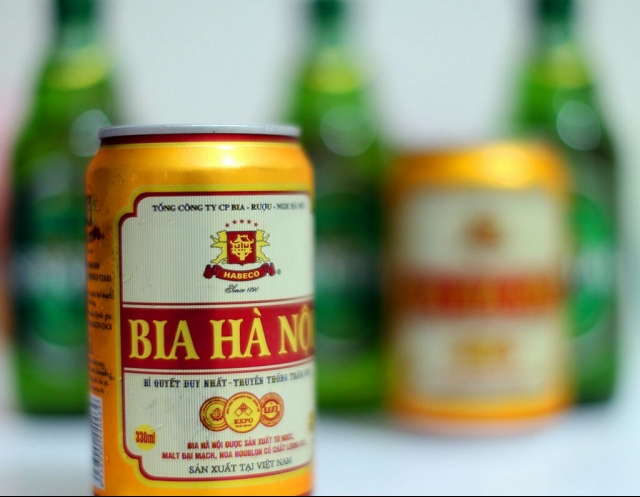 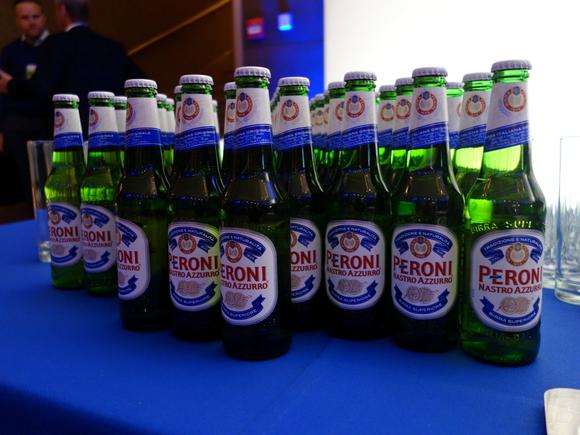 Japanese brewer Asahi Group Holdings may have been slower than its peers to expand abroad, but the company is poised to catch up with a string of acquisitions in western Europe. END_OF_DOCUMENT_TOKEN_TO_BE_REPLACED 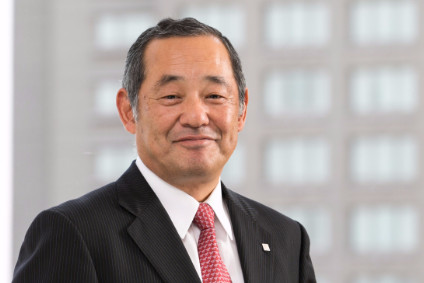 Sapporo Holdings is keen to acquire Czech brewer Pilsner Urquell, its president has told just-drinks, but only if the unit is separated from Anheuser-Busch InBev’s other former SABMiller assets. END_OF_DOCUMENT_TOKEN_TO_BE_REPLACED

Vietnam’s third largest brewer has become one of the most sought-after companies.

Eight years after its initial public offering, Habeco finally had its market debut late last month and quickly became one of the most sought-after listed companies. END_OF_DOCUMENT_TOKEN_TO_BE_REPLACED

The Saigon Alcohol Beer and Beverages Corporation (Sabeco) recorded impressive growth during the third quarter of 2016 as it nears a possible listing on the Ho Chi Minh Stock Exchange (HoSE) in the fourth quarter. END_OF_DOCUMENT_TOKEN_TO_BE_REPLACED