2014 results of NürnbergMesse Group: Most exhibition space in the company’s history, more than 1 million trade visitors for the first time ever, revenue of EUR 229 million, profit of EUR 8.2 million.
Positive trend of event bookings, slightly ahead of plan in the first half of 2015.
Outlook: “Hot autumn” in the making. END_OF_DOCUMENT_TOKEN_TO_BE_REPLACED

On July 18, 2015 the best beer sommeliers from all over the world will be meeting up in the Brazilian city of São Paulo, to compete in their fourth World Championships. A total of 53 beer sommeliers from nine countries have come through the qualifying rounds in their own countries, to compete in this final. At Brasil Brau, and in the midst of the biggest beer festival in South America—Degusta Beer&Food, the finalists will be presenting their skills. drinktec is not only a main sponsor of the competition, it will be represented on the jury in the person of Petra Westphal. END_OF_DOCUMENT_TOKEN_TO_BE_REPLACED

What does the surface roughness of a cylindro-conical fermentation, storage or pressure tank (CCT) actually imply? How do I protect it against weather effects in the long run? Or: Is there an ideal ratio between wort height and vessel diameter? Some of these questions are regularly asked. END_OF_DOCUMENT_TOKEN_TO_BE_REPLACED 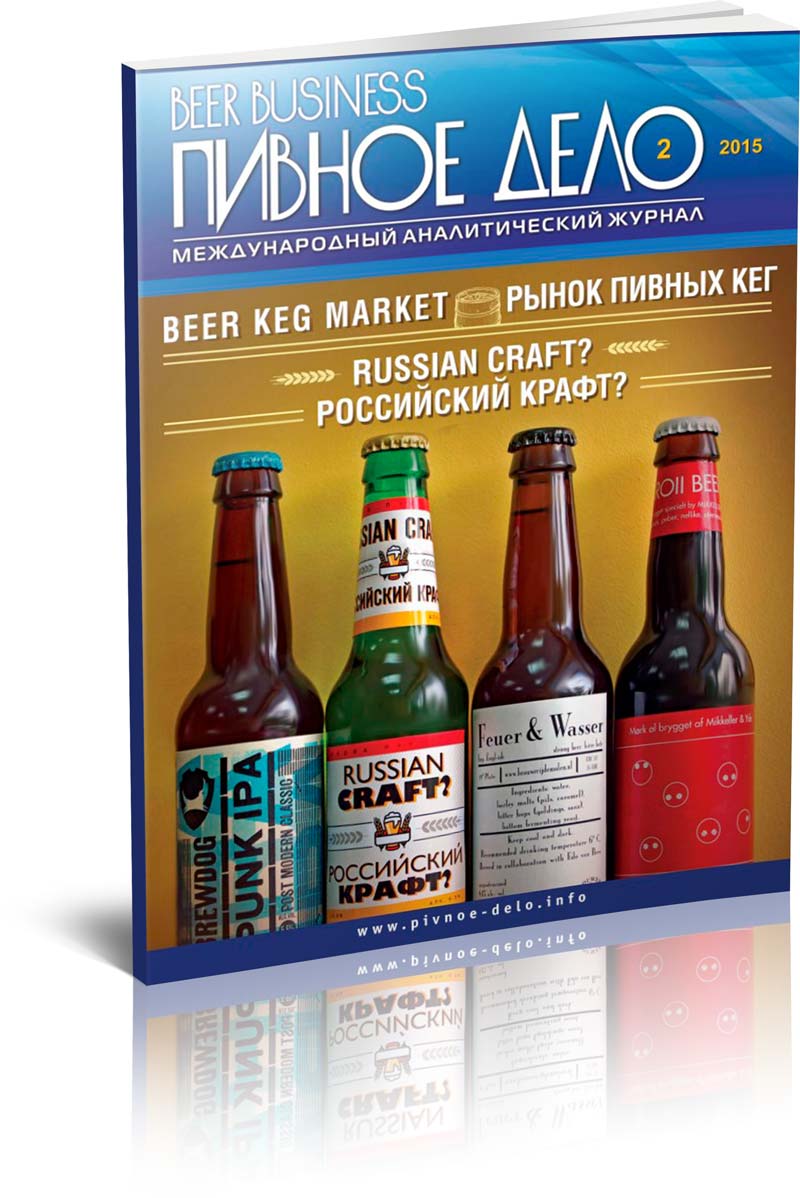 Conditions for craft beer expansion
Niche for craft beer in Russia
How many small brewers are there in Russia?
“Small” does not equal “craft”
END_OF_DOCUMENT_TOKEN_TO_BE_REPLACED 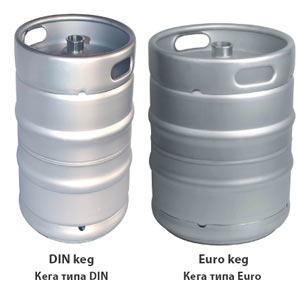 The highly creative and successful Scottish craft brewery BrewDog PLC will significantly expand its production capacity by the beginning of 2016. As part of this project, ZIEMANN International GmbH will implement a complete turnkey production block including a new brewing line and cold block area. The contract was signed with BrewDog PLC at the Ziemann headquarters in Ludwigsburg, Germany. END_OF_DOCUMENT_TOKEN_TO_BE_REPLACED